A note from our Director of Tennis, Mark Reid:

As you may be aware, James Pankhurst has left the Club and moved to a role at Bath. We are pleased to announce that we have appointed Richard Irwin as his immediate replacement. Richard will take on the role of Performance Manager for the 11 and over programme from August 1st.

Richard has been with the team since 2008 and has worked with a number of the top players within the programme and has established himself as a leading performance coach within the area.  He has worked with a number of top 100 ITF players and has done a fantastic job nurturing the recent crop of top juniors to achieve International success as well as working with some of our junior players aspiring to follow in their footsteps.

Before coaching at West Hants, Richard was a professional tennis player spending 6 years on the circuit. He reached world ranking highs of 98 as an ITF Junior, 730-ATP Singles Ranking, 430-ATP Doubles Ranking, and got to number 12 in the GB Men's rankings. He spent most of his full time career based in London with the LTA and had the opportunity to travel the world playing Junior Grand slams (Australia, Wimbledon), Futures, Challengers and a Grand Slam Qualifying event at Wimbledon. With all these achievements, his claim to fame is that he still holds a 1-0 head to head record against Andy Murray.

I am sure you will join me in wishing Richard every success in his new role. 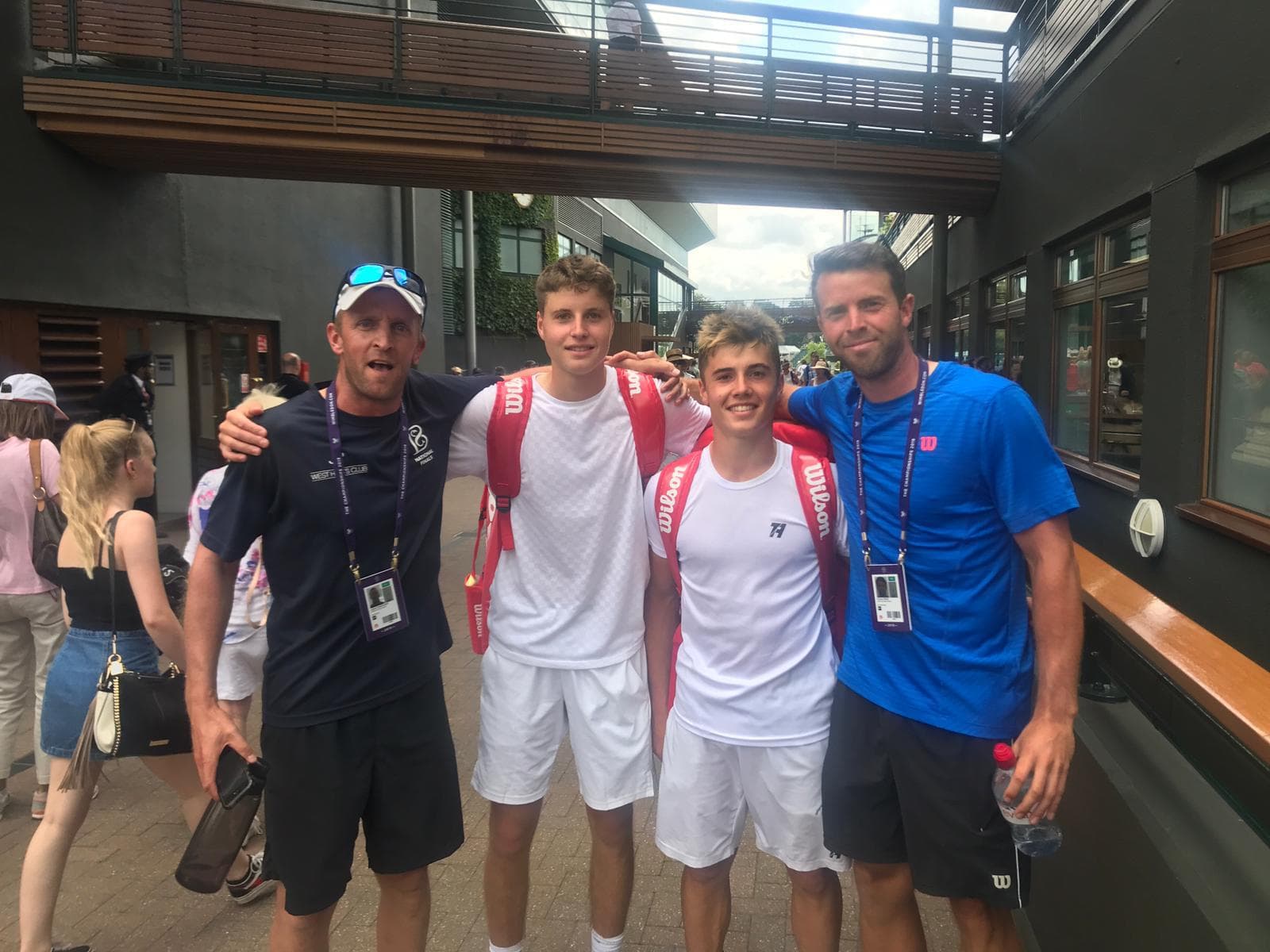 Read more about our tennis coaches