On Sunday 2nd February, 24 players took part in our Australian Open Team Doubles Tournament.   Four teams each of six players did battle against each other, with players changing pairs each round.

The afternoon took on a distinctly Australian theme with plenty of Aussie clothing and memorabilia, not to mention music from Australian bands accompanying play!

The eventual winners with the most combined games won were Peter, Lynne, Helen, Isabelle, Eddie, and Rob who each received a bottle of Aussie Wine.  Thanks to everyone who took part and made this such a successful and enjoyable afternoon of tennis. 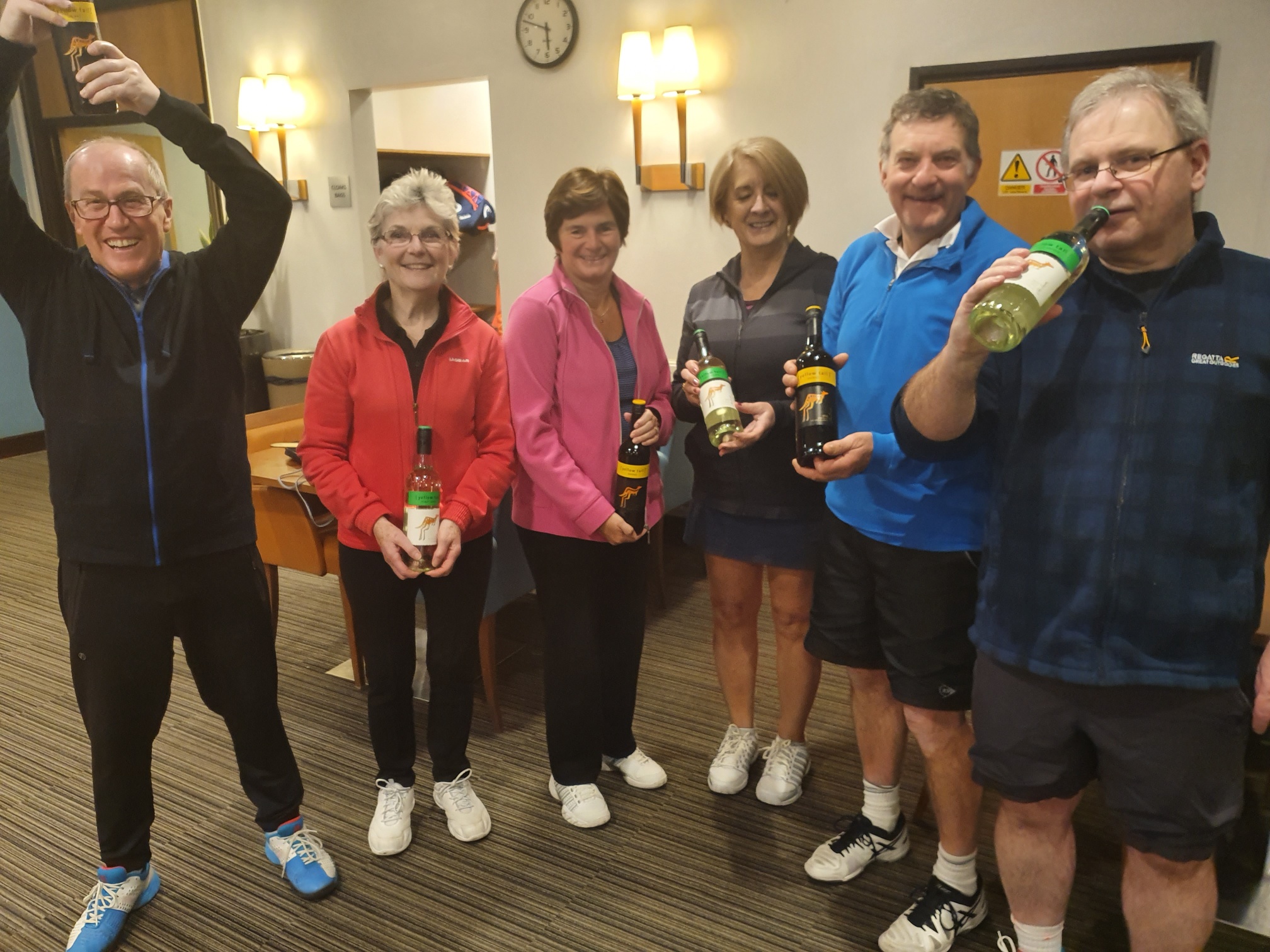 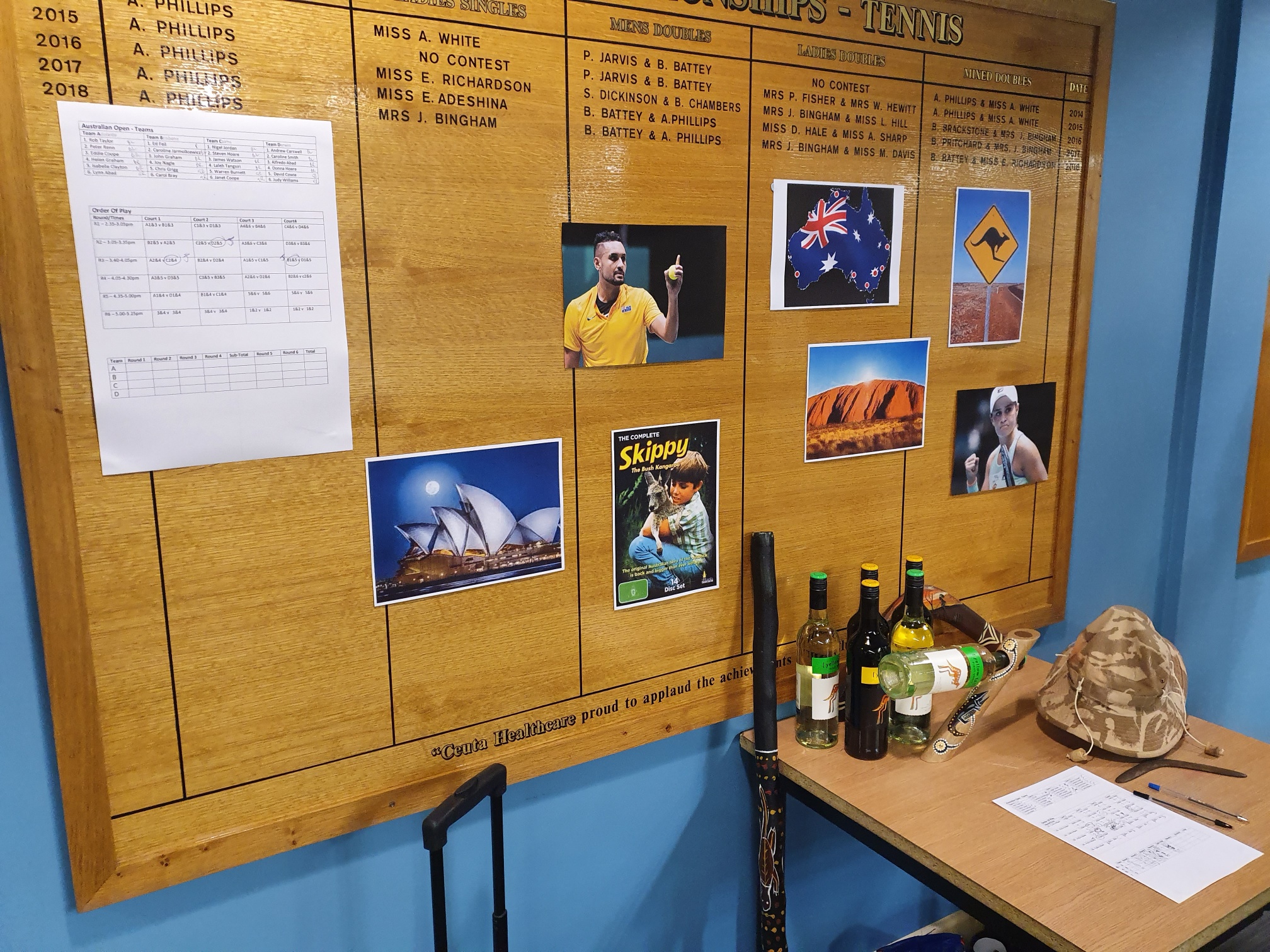 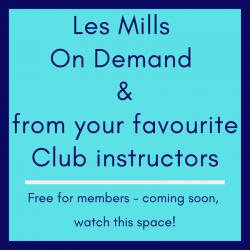 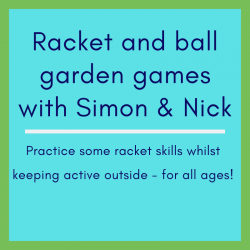 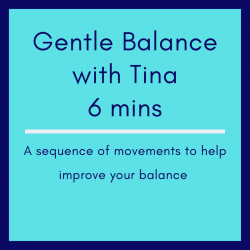