They now progress to the national finals which will be held at the National Tennis Centre on 16th – 18th September against the top ranked teams in the country!

Congratulations to our impressive team: 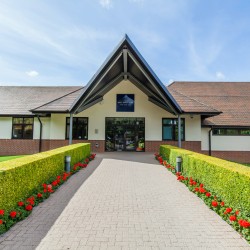 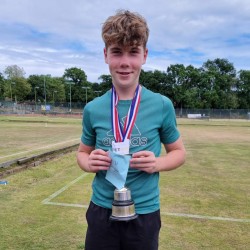 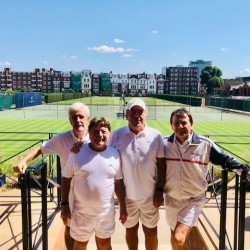 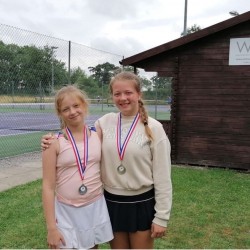