We are beaming with pride today - keep scrolling to see an awesome team who are National Champions!  This shiny new title is incredibly deserved after all the commitment and determination you show every day. CONGRATULATIONS to you all, including those behind the scenes who train and support you.

The Finals were held up in Bolton on the 4th and 5th December, and they were accompanied by Coach Rob Booth.  They beat Royal Grammar School (Newcastle) 12-0 and Trent College (Nottingham) 10-2 to take the title!

This is the fourth time Talbot Heath School have been National Champions, in this age group, in the last nine years - what an incredible achievement!

Impressive work everyone.  We are so very proud and congratulate the on and off court team! 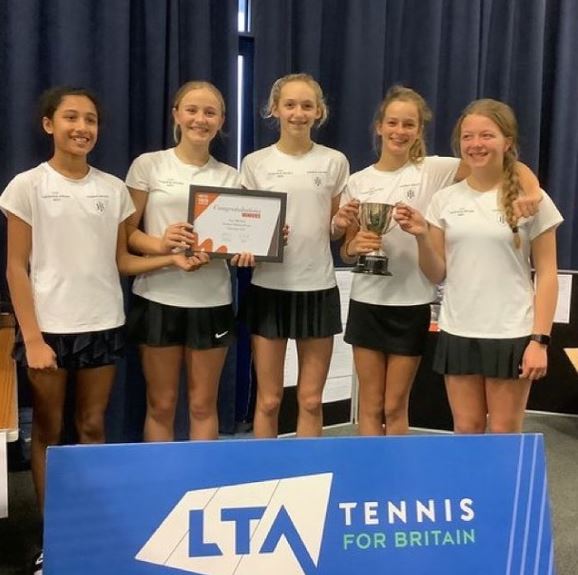 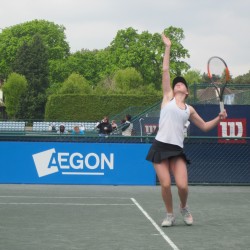 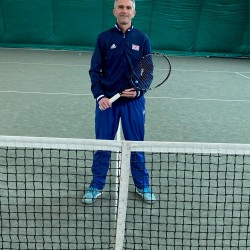 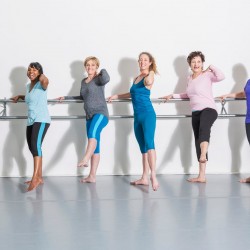 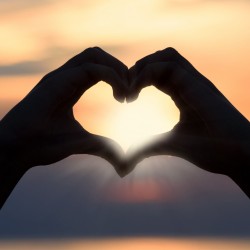