We are thrilled to share that a number of our younger juniors won titles at the recent Dorset Cup!  Impressive tennis and fantastic sportsmanship created a wonderful experience for them all and made us beam with pride!  Well done everyone from us and your schools, Talbot Heath and Bournemouth Collegiate schools. 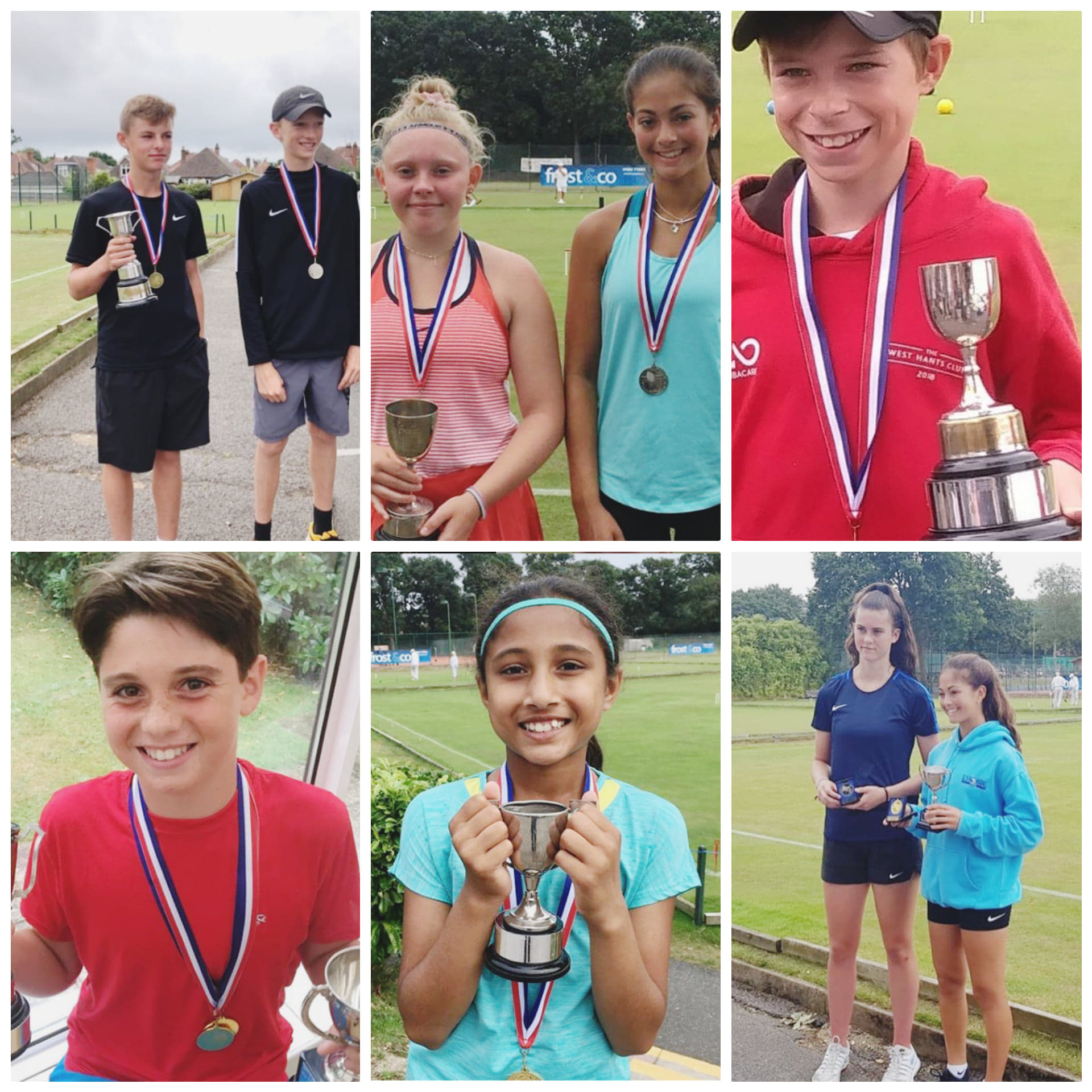 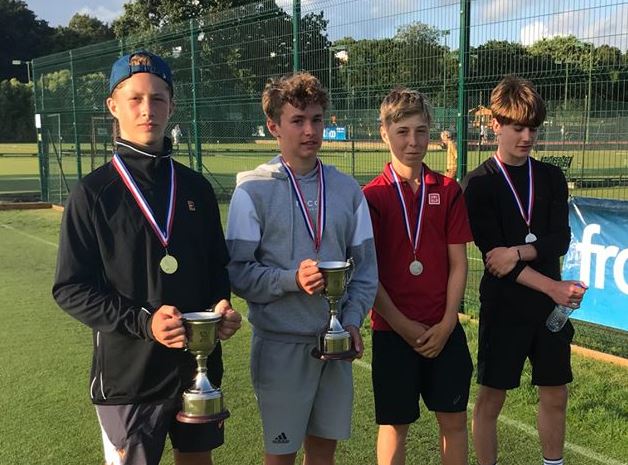 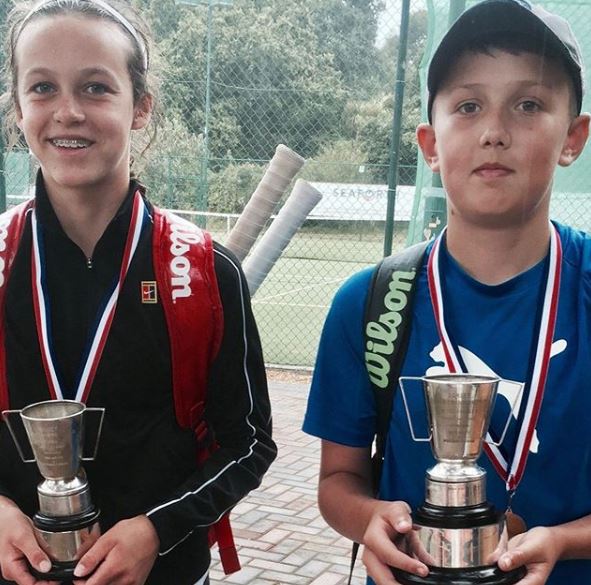