After a year spent recovering from injury, we are proud to tell you that one of our promising Juniors, Esther, took the Singles and Doubles titles at the Nottingham ITF G4!

Esther, a Talbot Heath pupil, will be back on court in Nottingham later this week, competing in another ITF G4 and we know she'll be going for another title!

A massive well done Esther and we'll be cheering you on from Talbot Woods later this week. 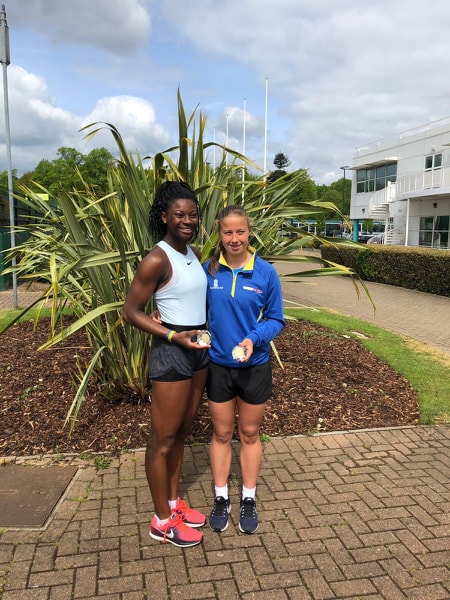 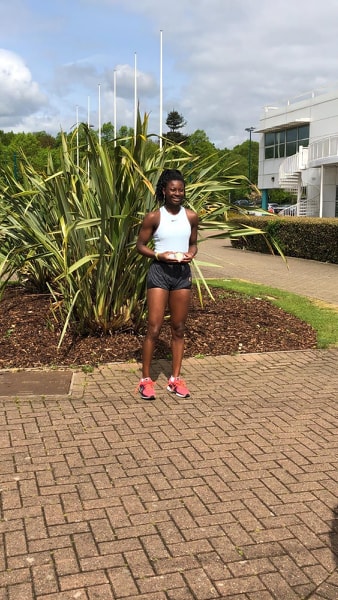 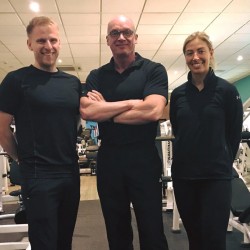 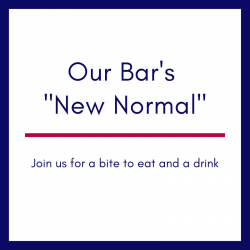 Please read before you visit our Bar 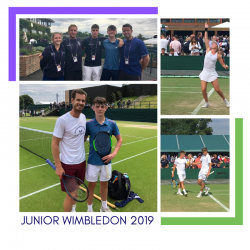 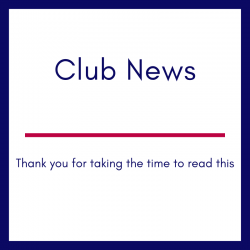