Presenting our 2019 Club Champions and Runners Up! Congratulations to all our winners - itt was a wonderful weekend of tennis and we'd like to thank all those that entered and made it such a success.

There is still one more category to be played - the U10s which will take place in December. Keep your eyes peeled for details and entry forms! 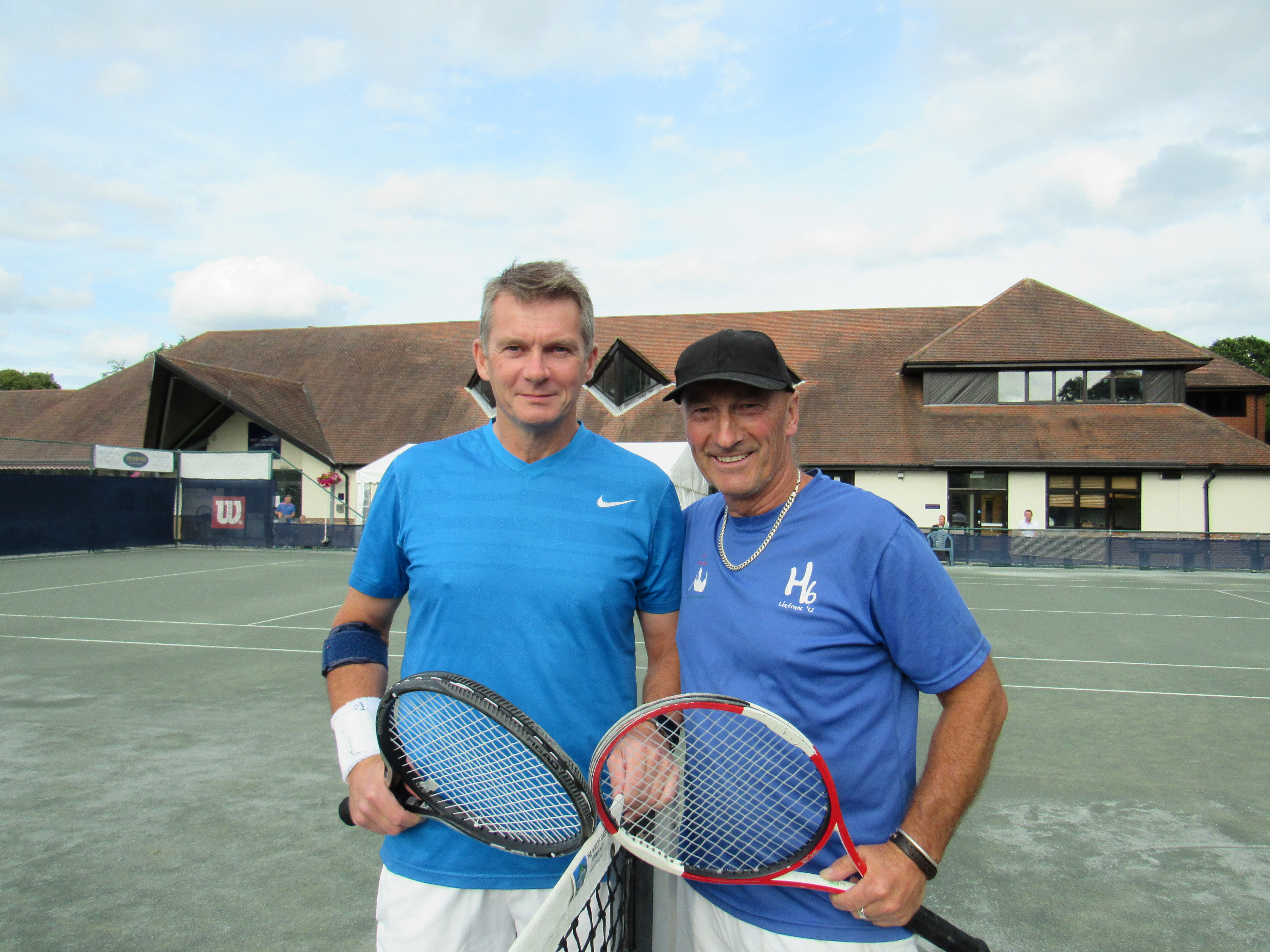 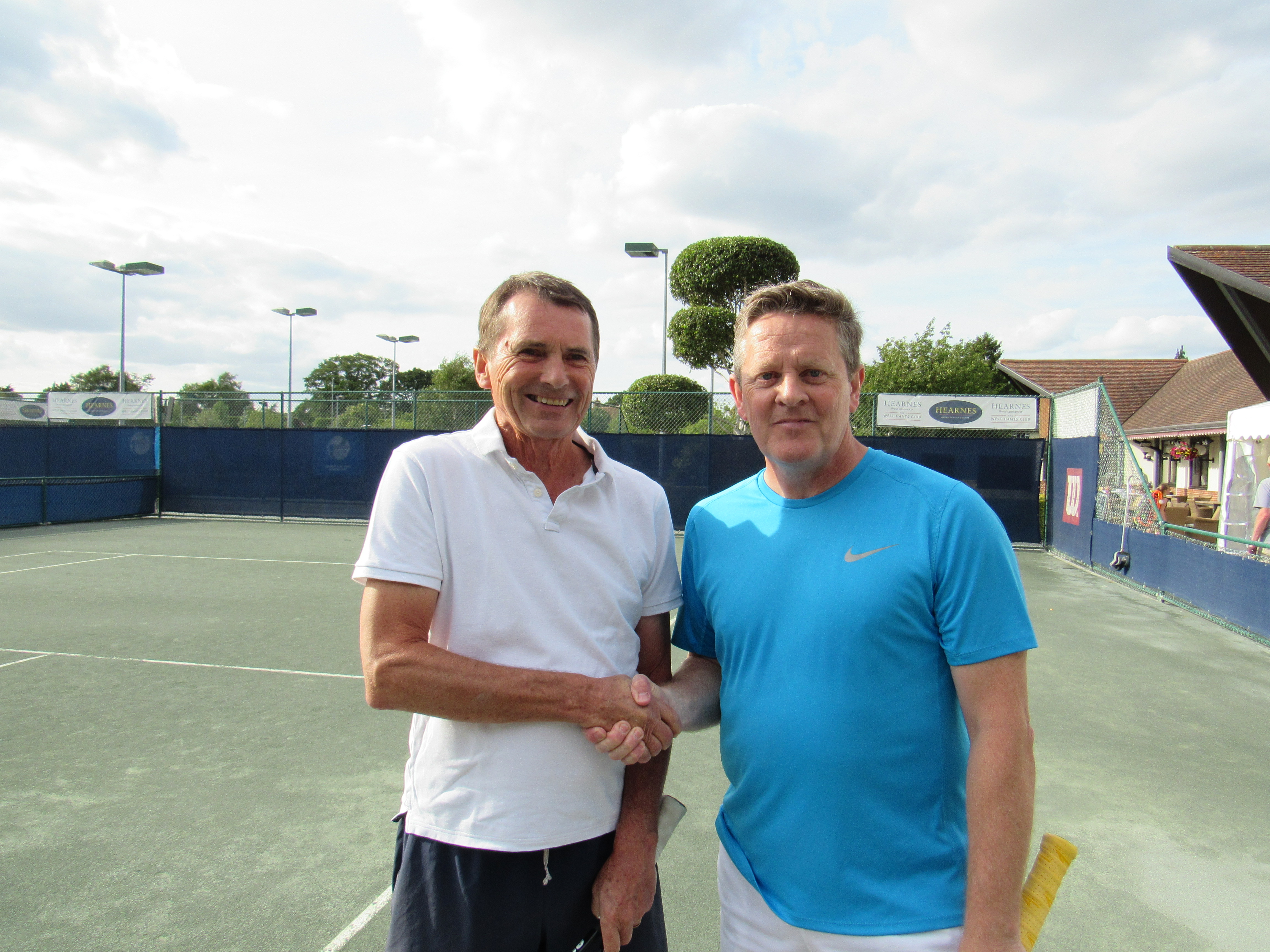 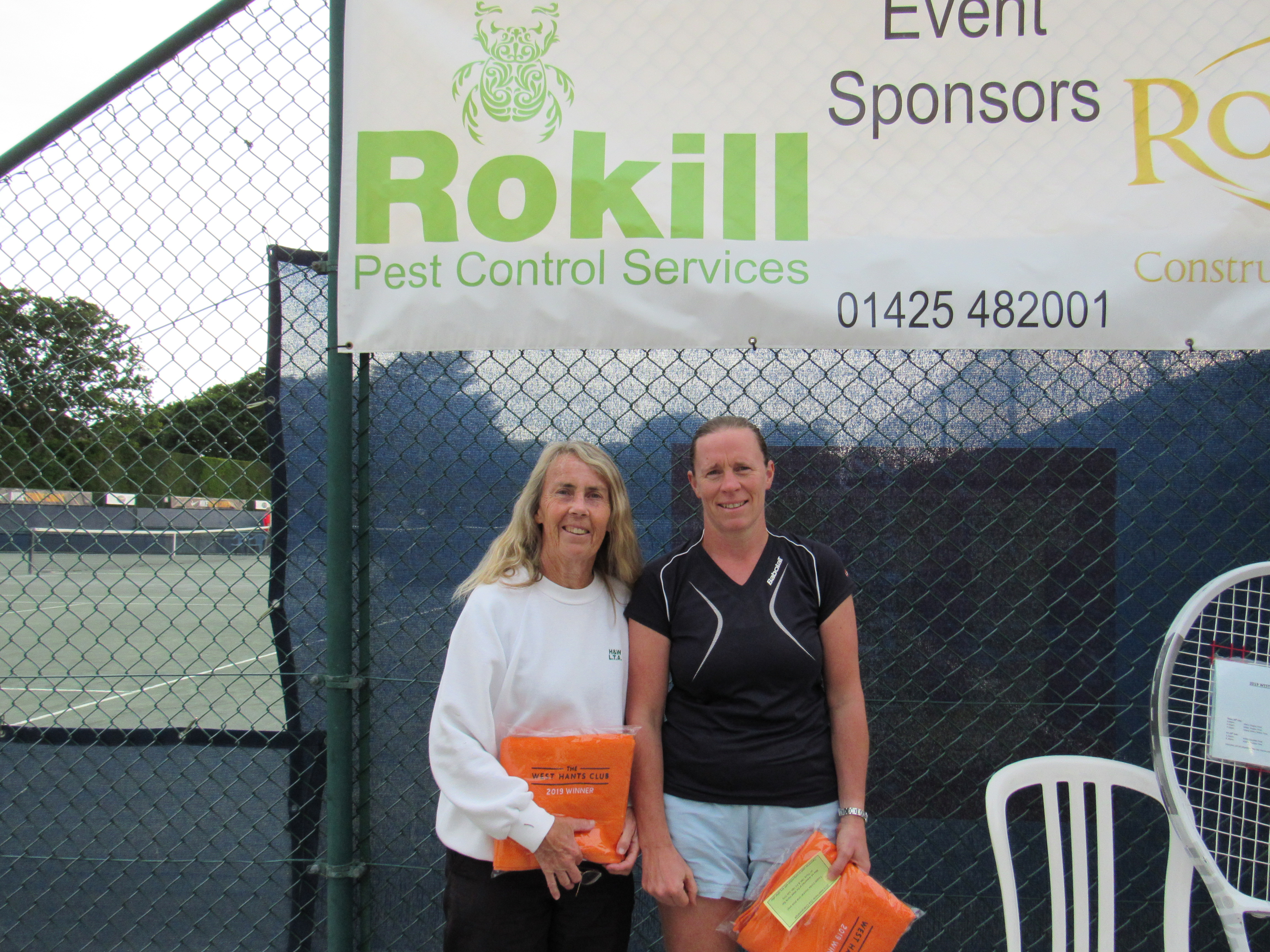 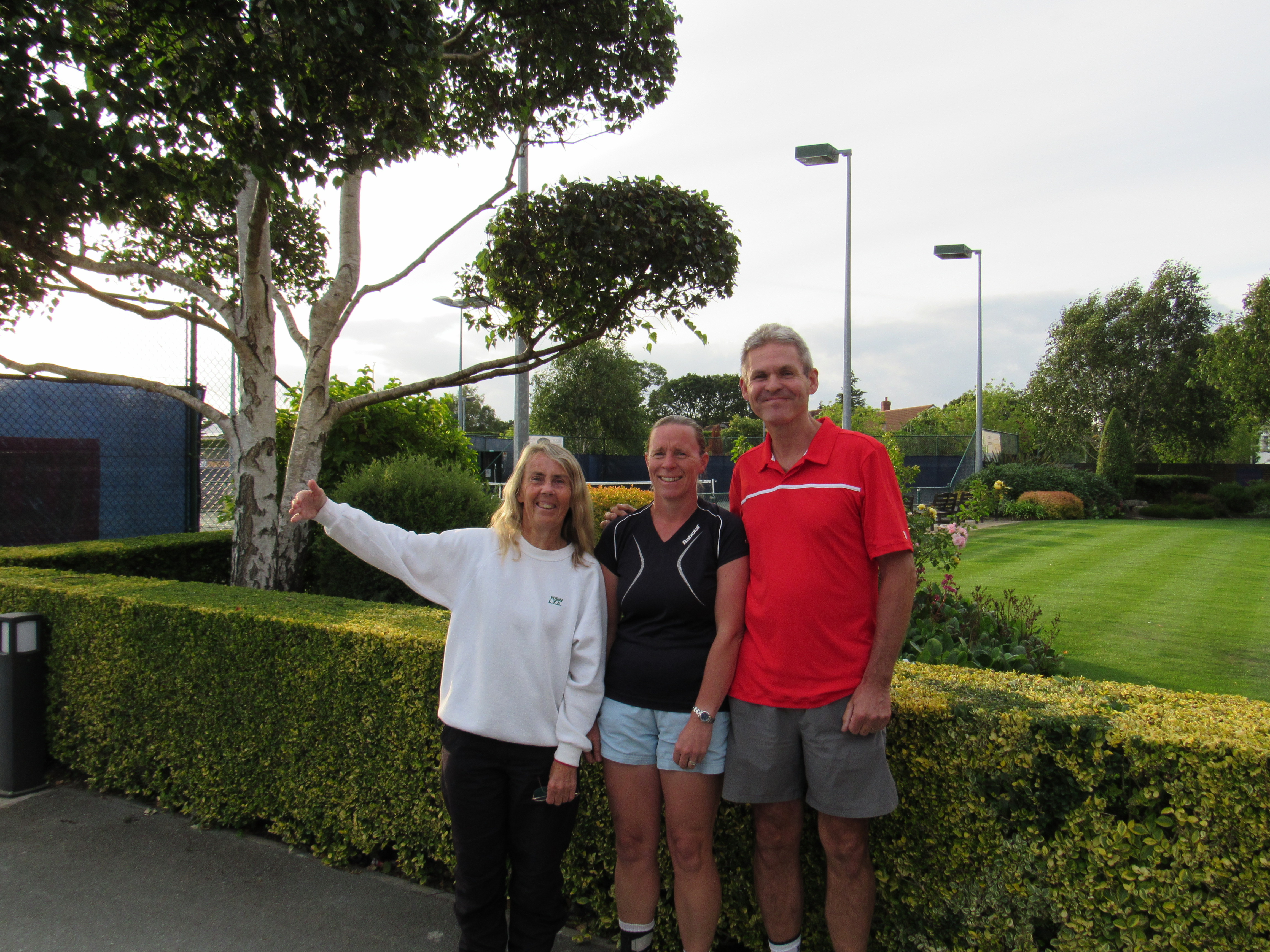 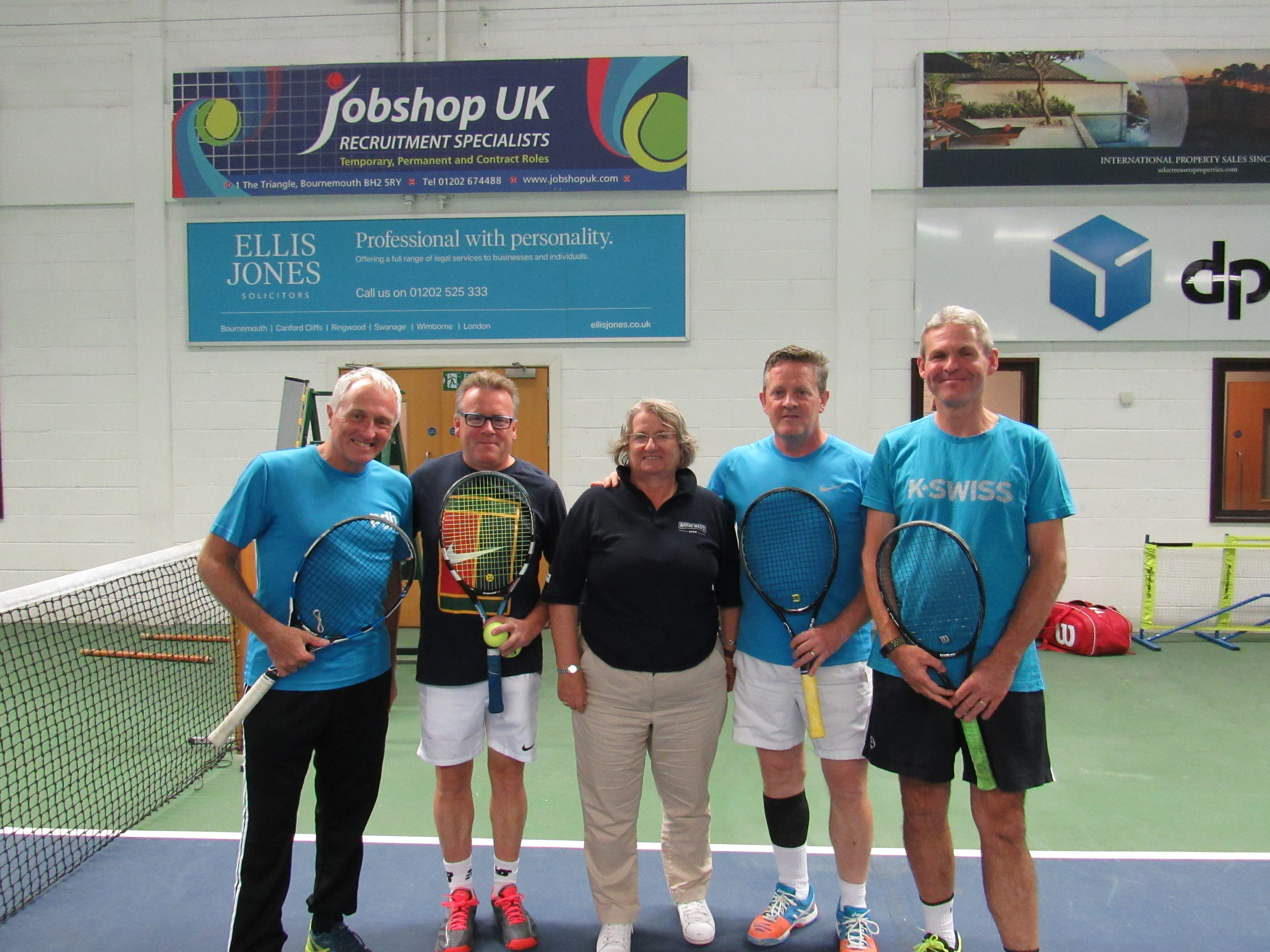 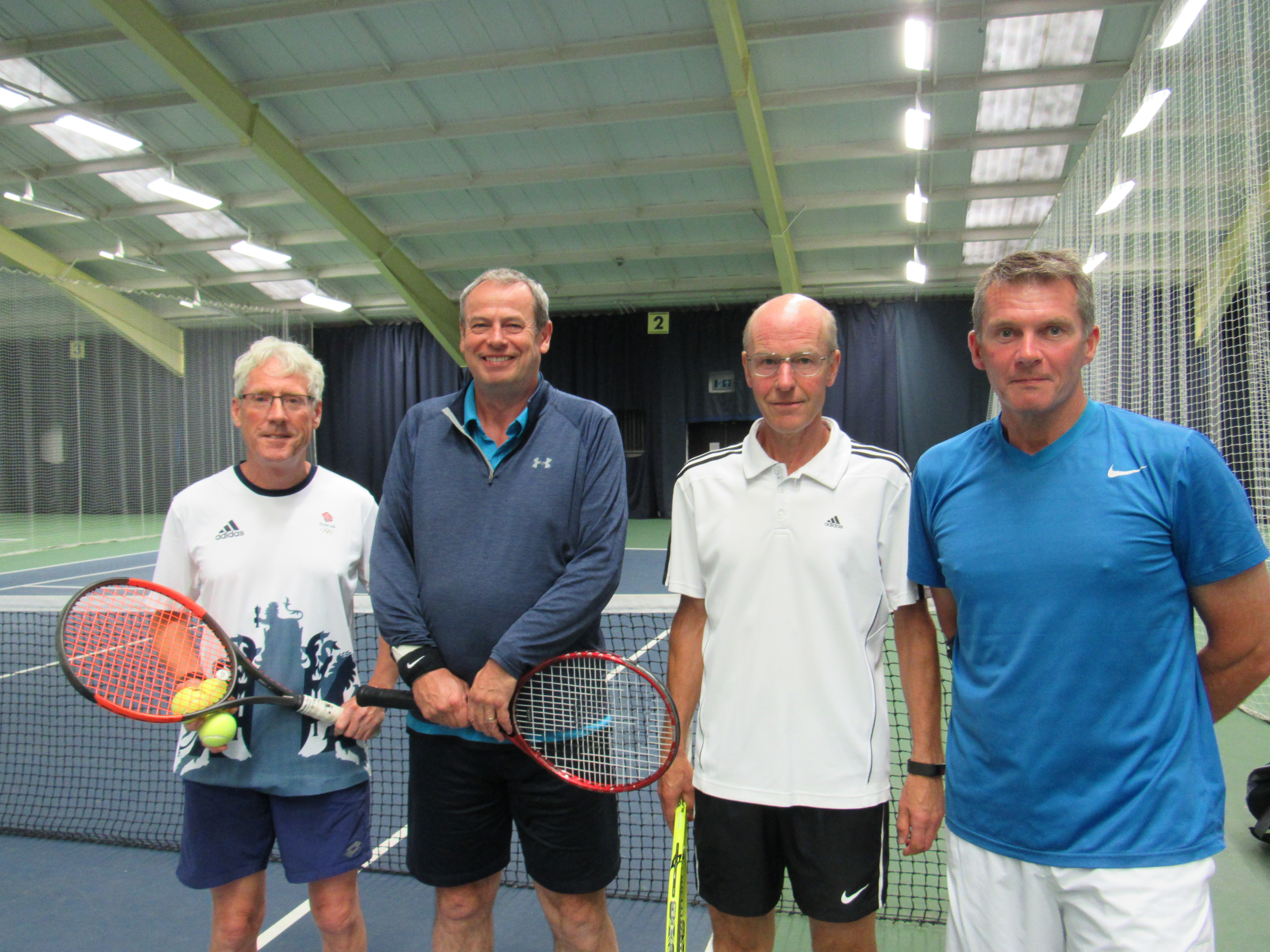 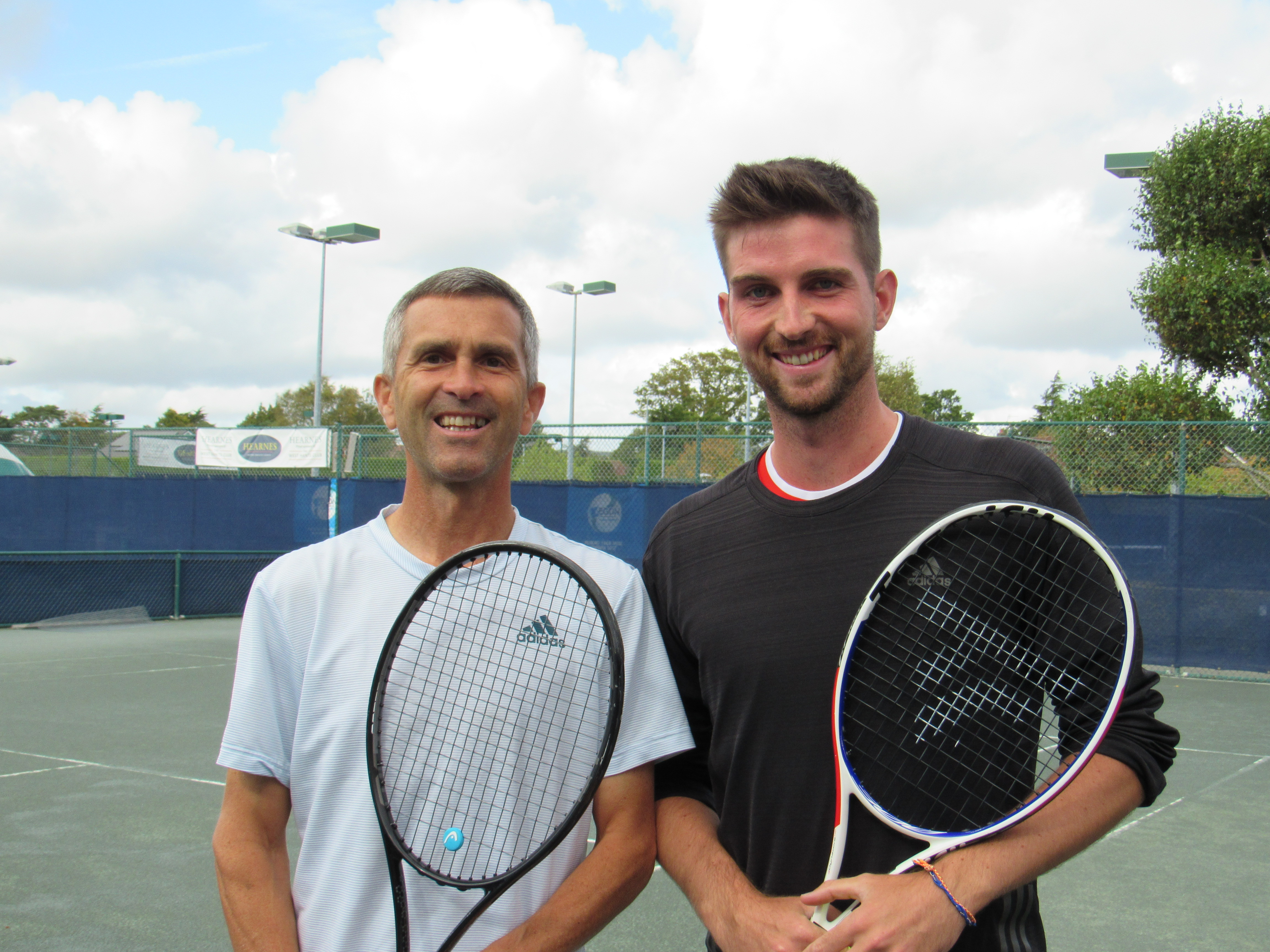 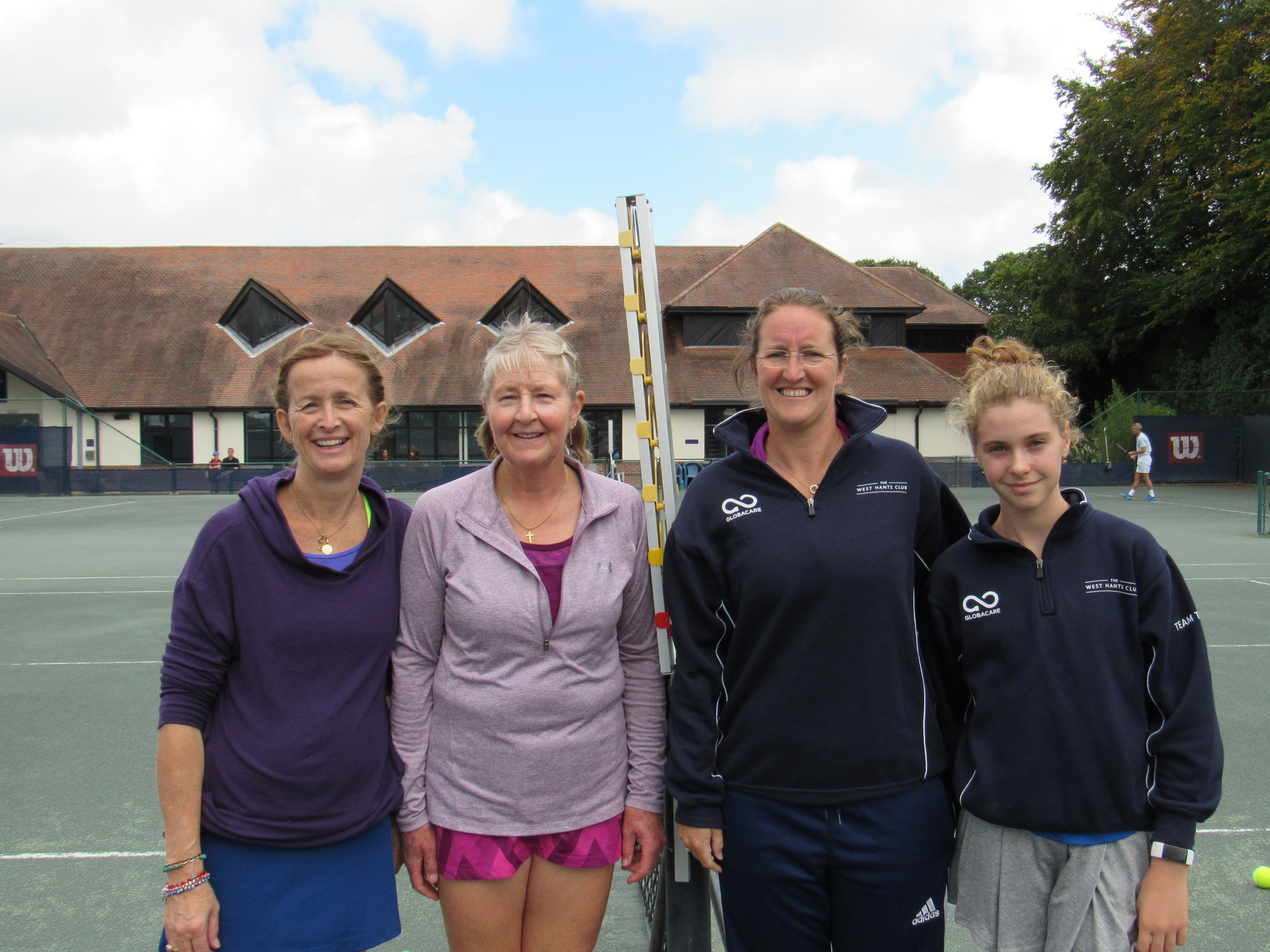 Friends on and off court! 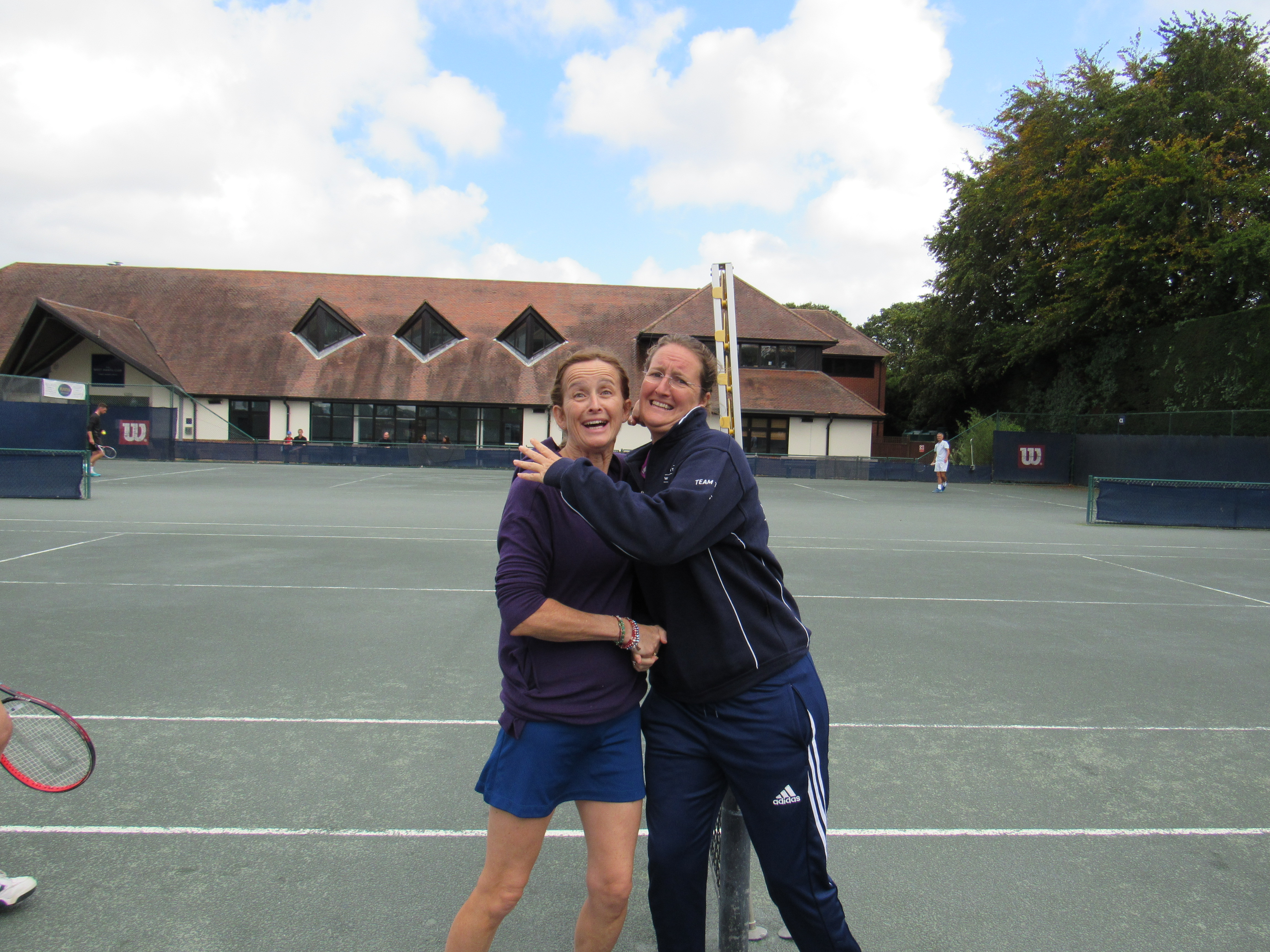 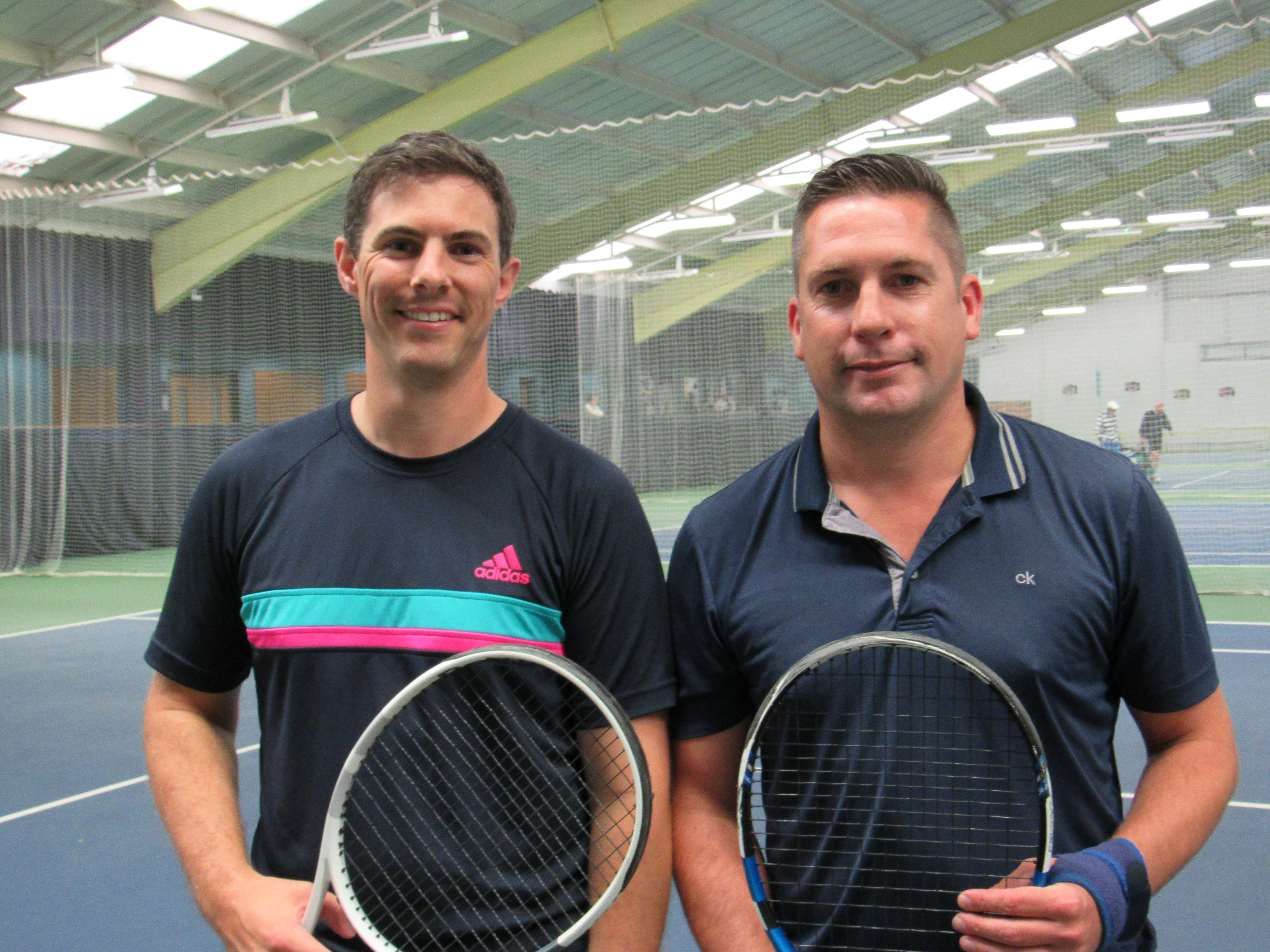 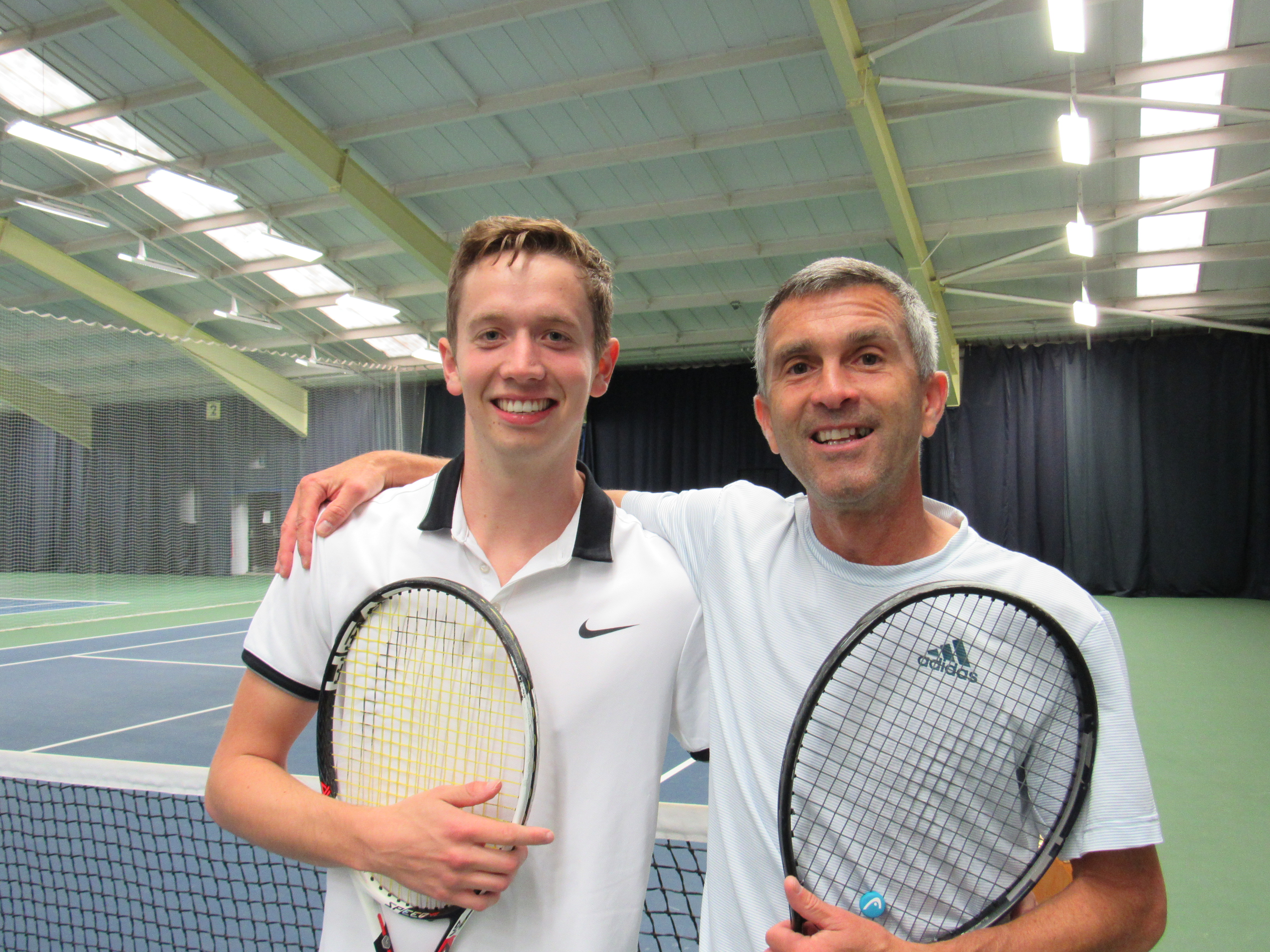 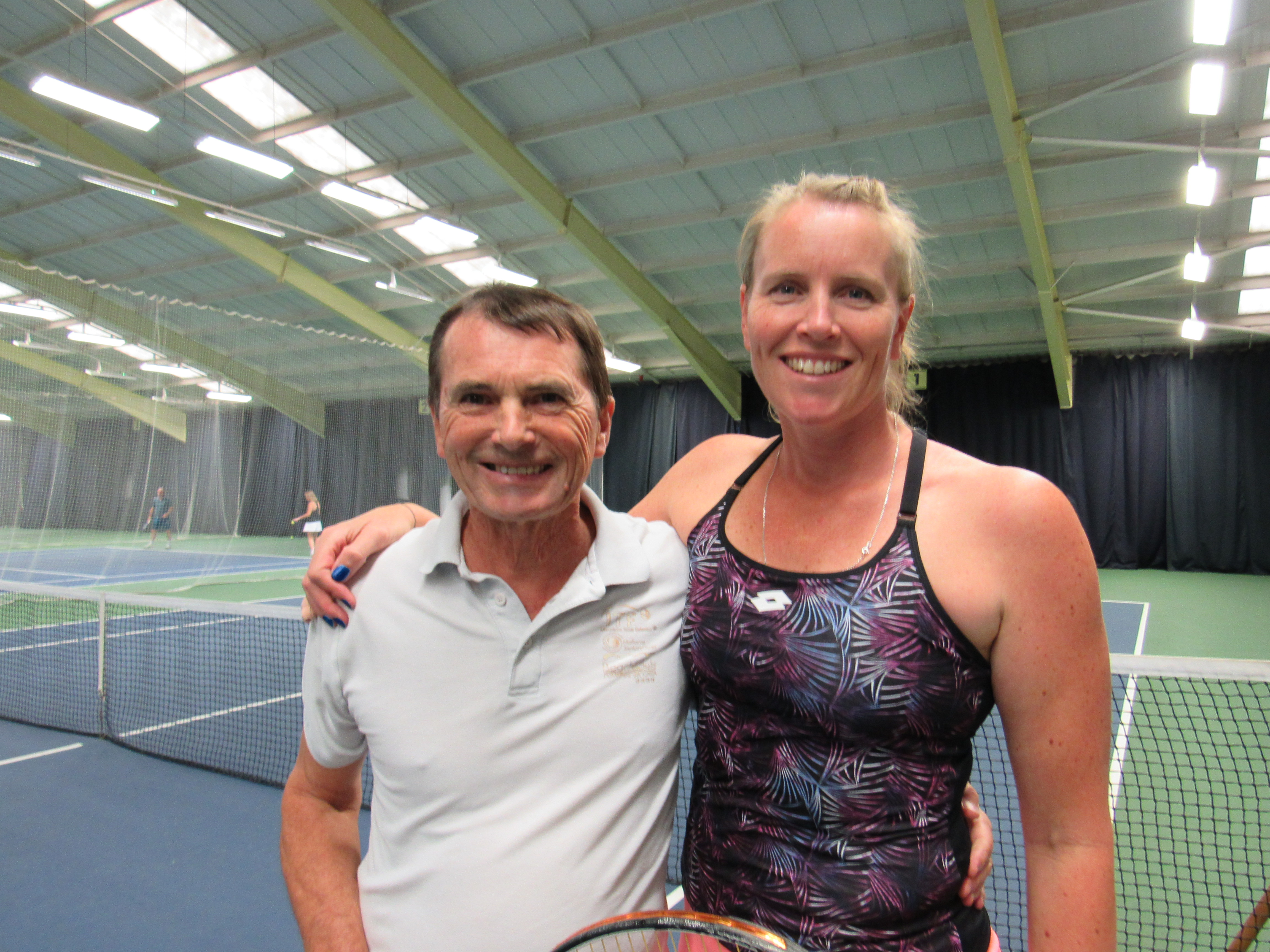 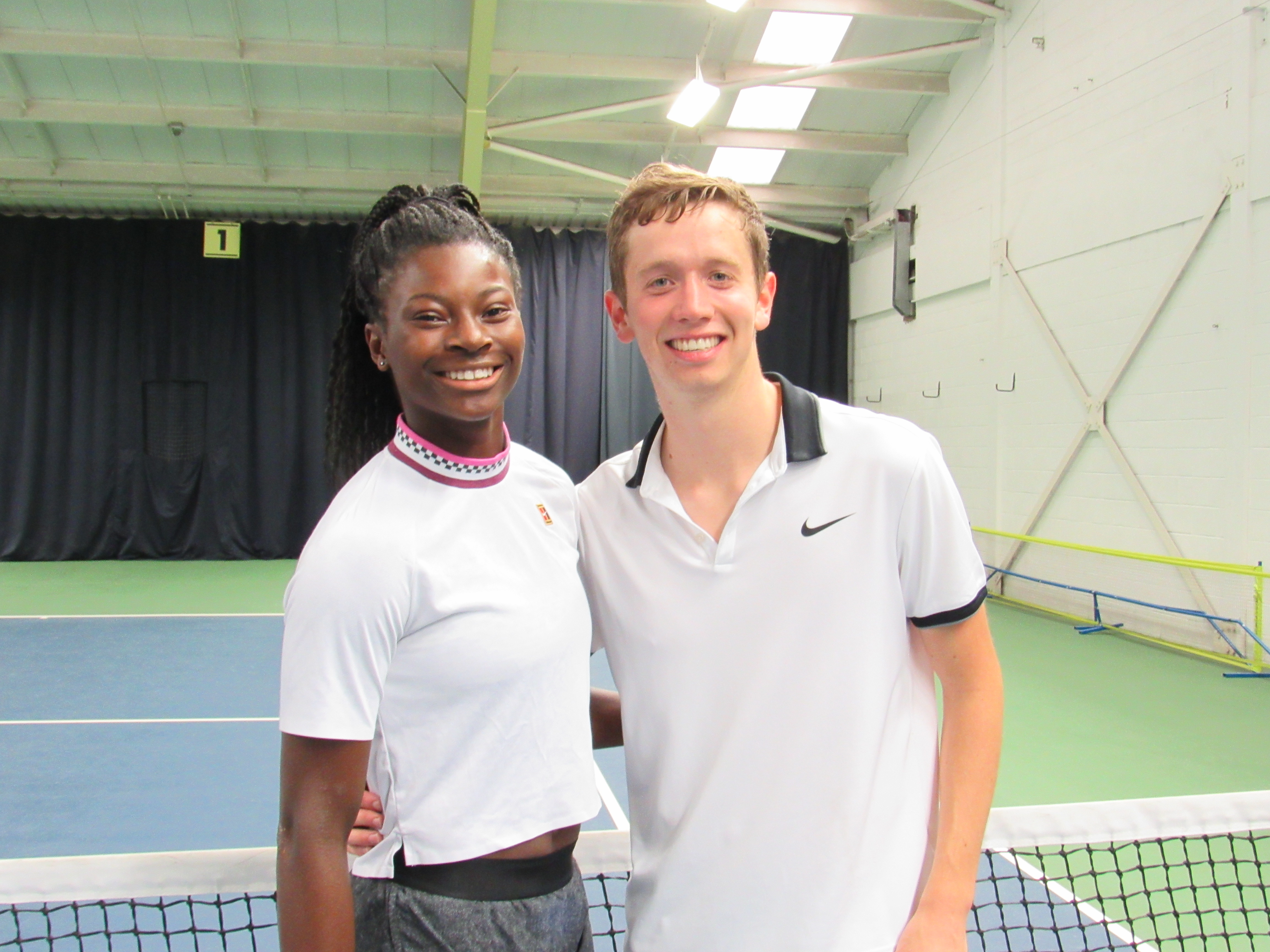 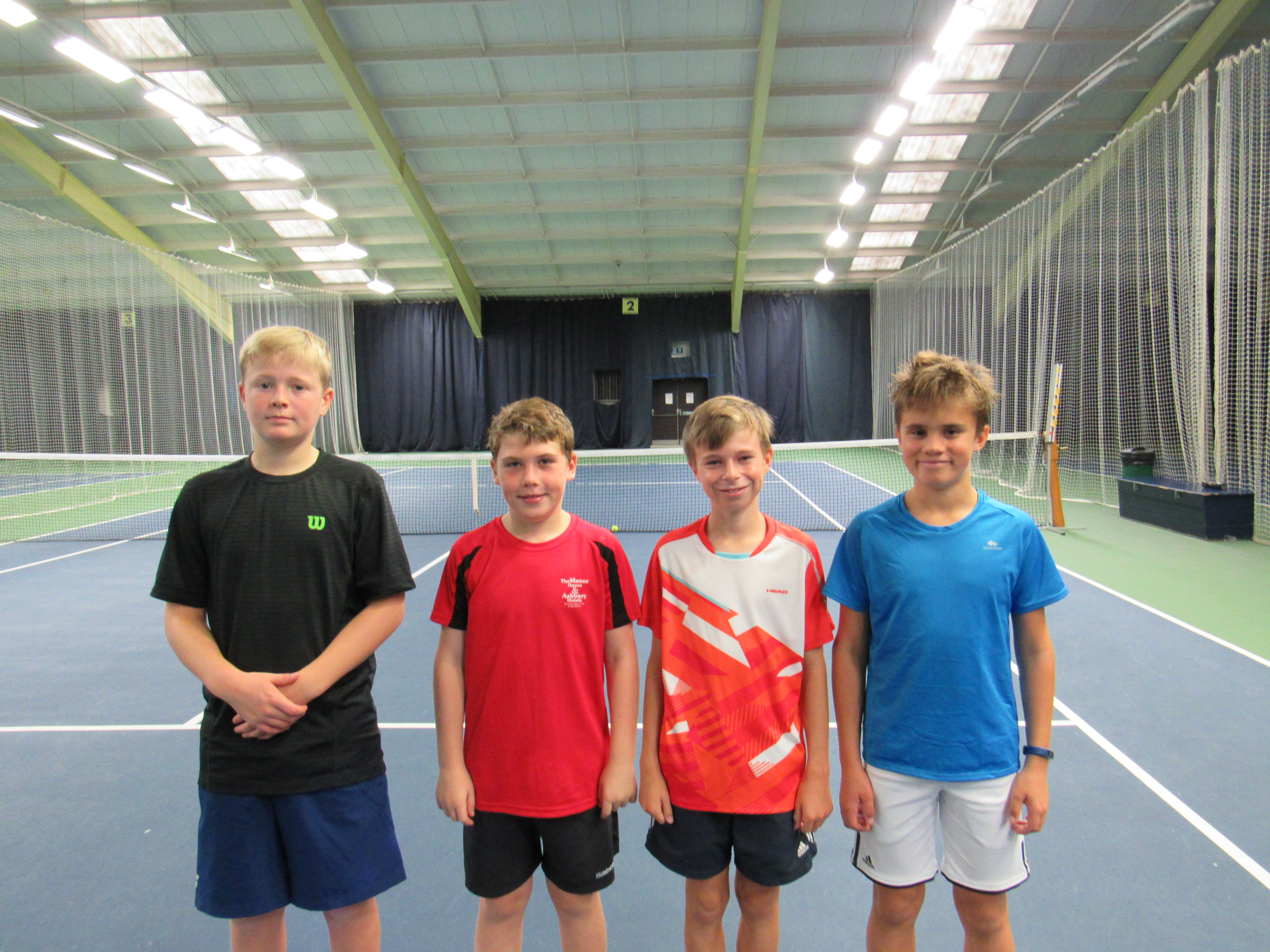 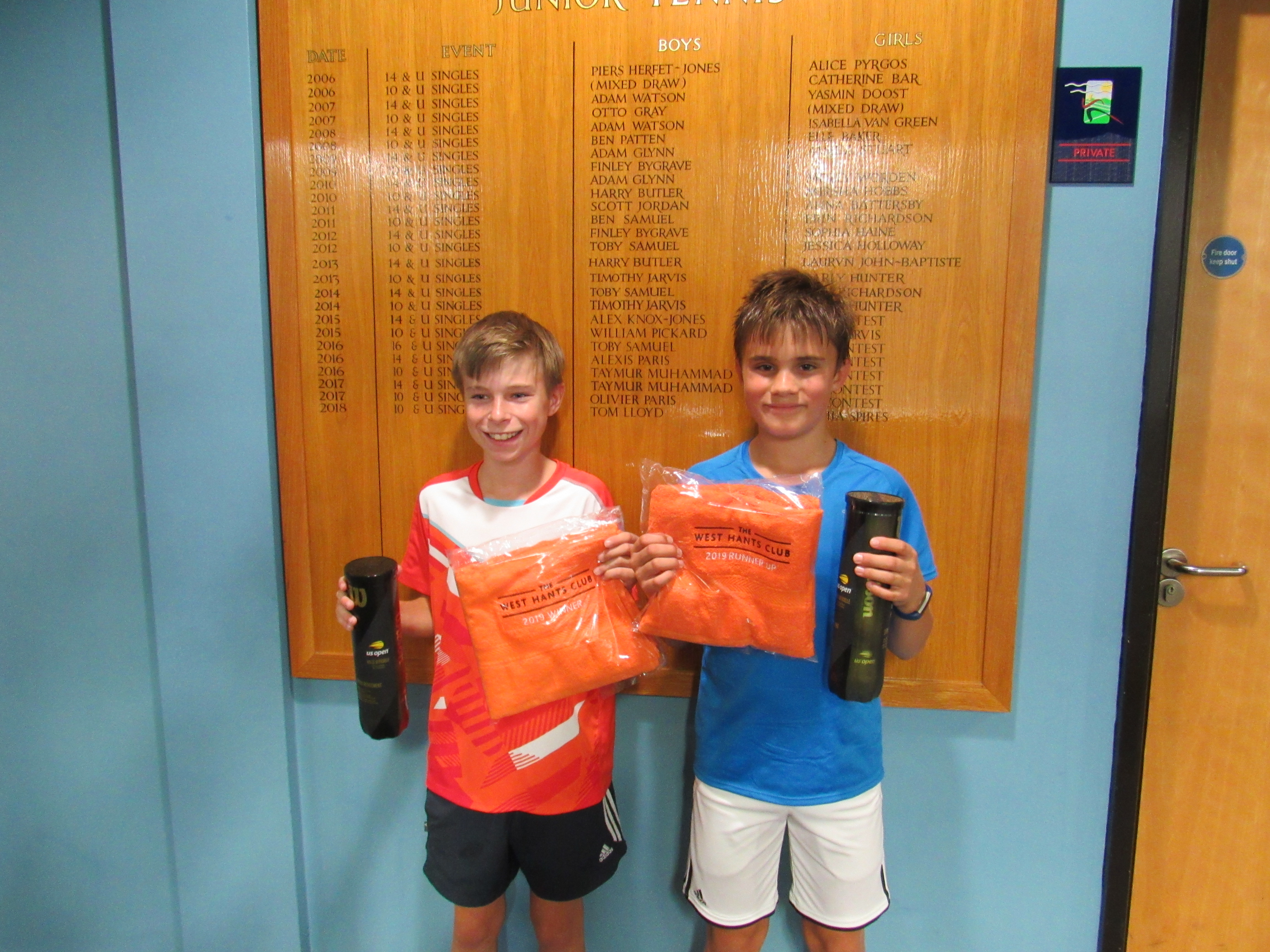 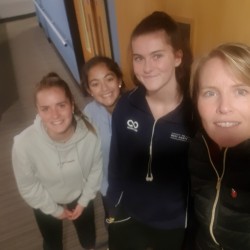 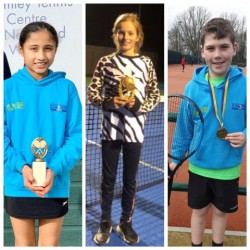 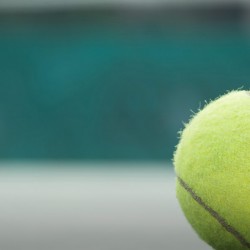