Update: Andy helped Team GB finish 13th in the world at the Fred Perry Cup! Impressive stuff, congratulations Andy and team-mates.  Scroll down to see the team and more photos.  Andy said, "Finishing 13th out of 25 teams was tough to take particularly after being 2 points away from beating Germany and a top 8 finish. All in all it was a fantastic week and I was pleased with winning 3 out of 4 singles matches".  You can see Andy in action on our very own courts when he competes in the Team Tennis Finals in September.

Popular West Hants member, Andy Phillips has been selected to represent Great Britain in the Mens 50 category in the ITF World Team Championships.  The 4 man team will play in the Fred Perry Cup which will be played in Lisbon, Portugal in early August.

Andy has now played for Great Britain in every age group from 35 to 50 which is an outstanding achievement.  Add to this he is also the current British Seniors Clay Court Champion and our Men's Team Tennis Captain and he certainly a tennis-force to be reckoned with.  All the very best next month to you and your fellow team mates, Andy! 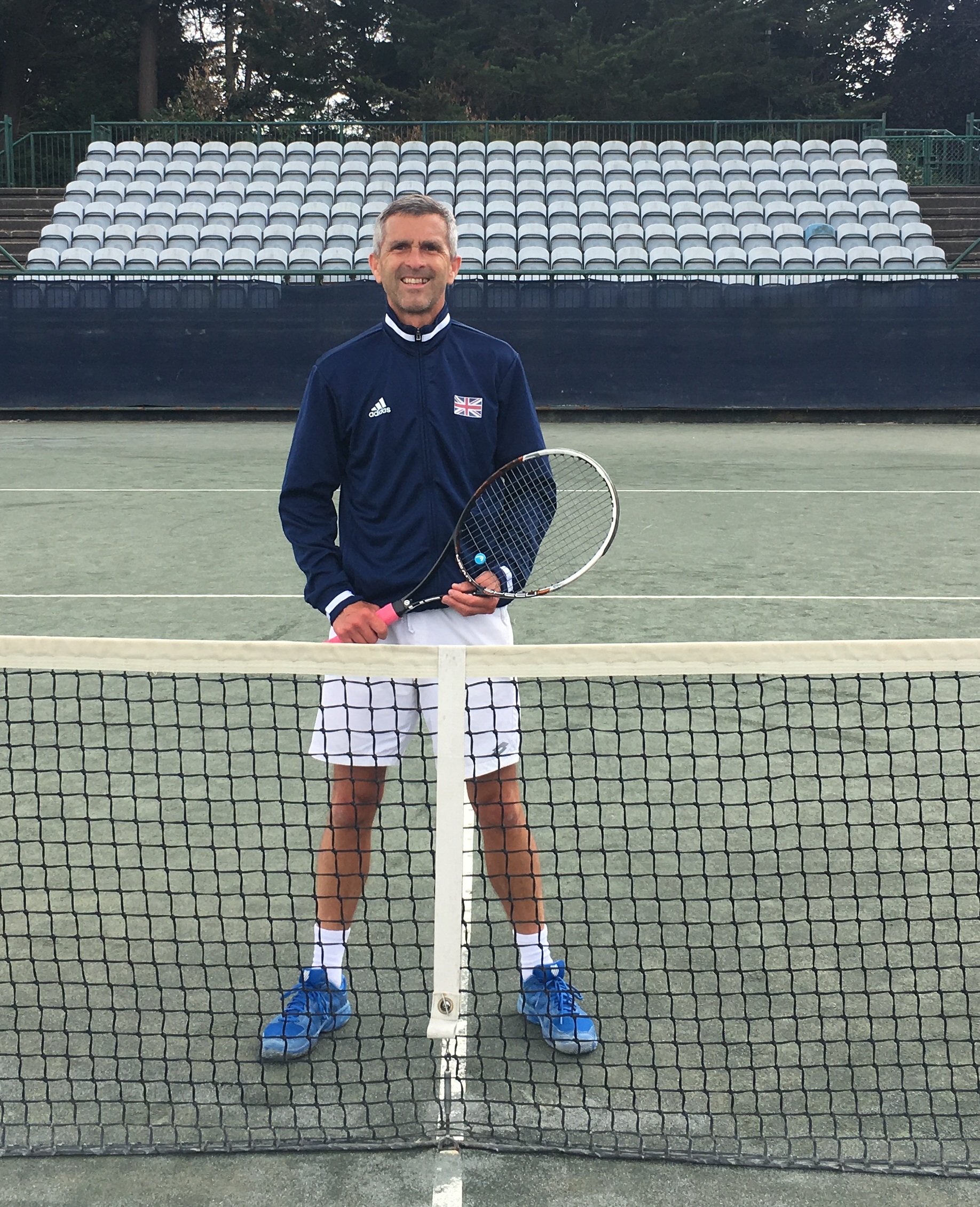 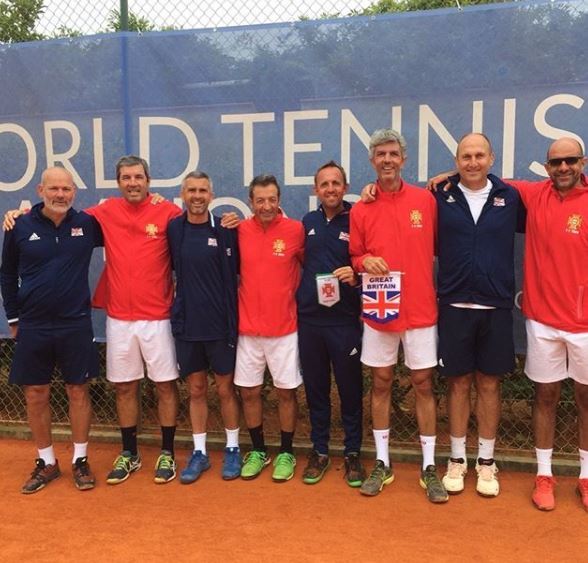 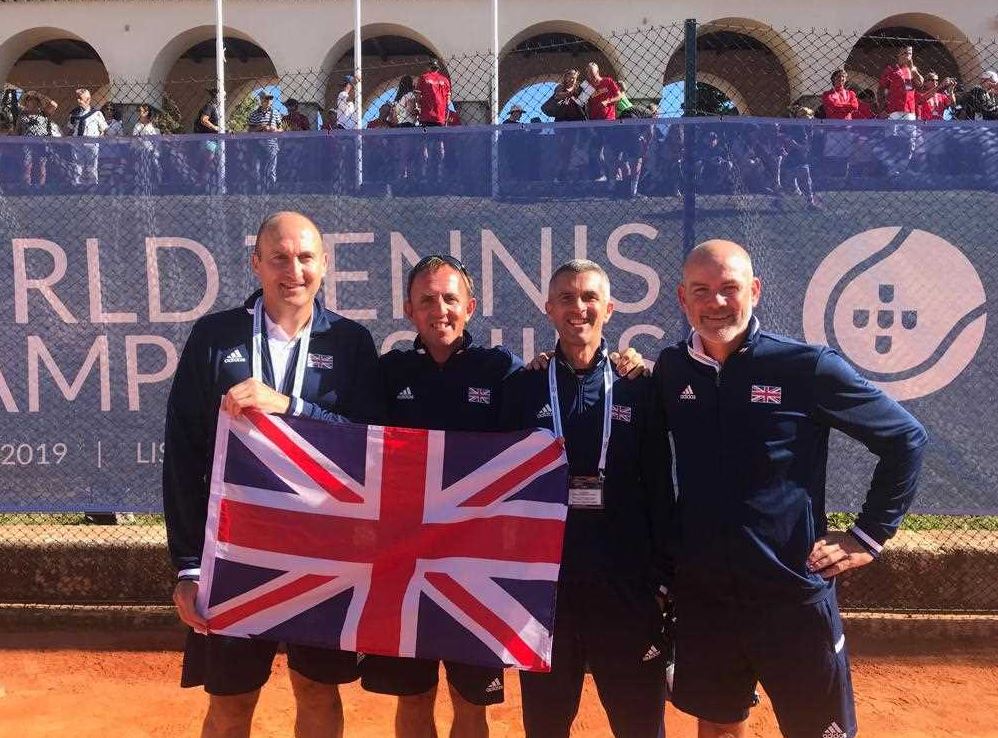 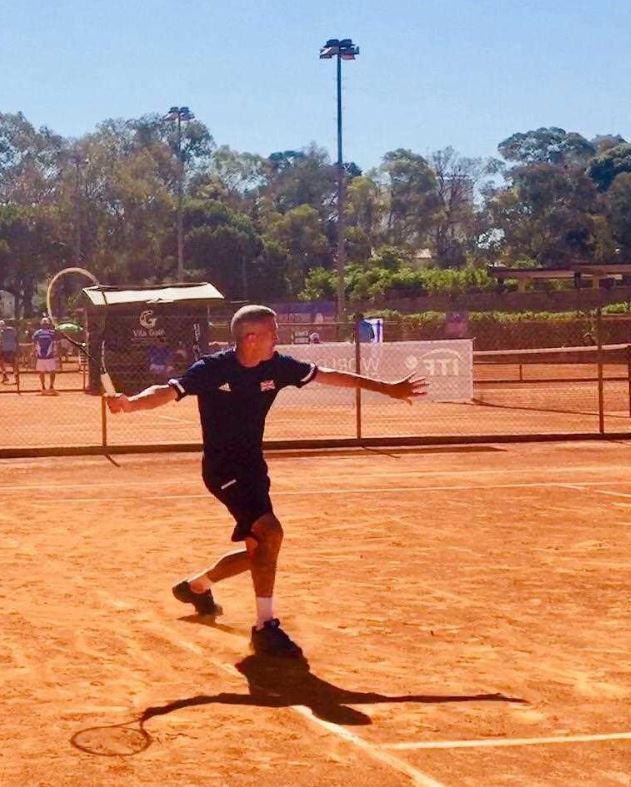