Thank you to all those that took part, and supported the players, making this another successful squash and racketball tournament!

The results of the 2019 Squash and Racketball Handicap tournament are as follows: 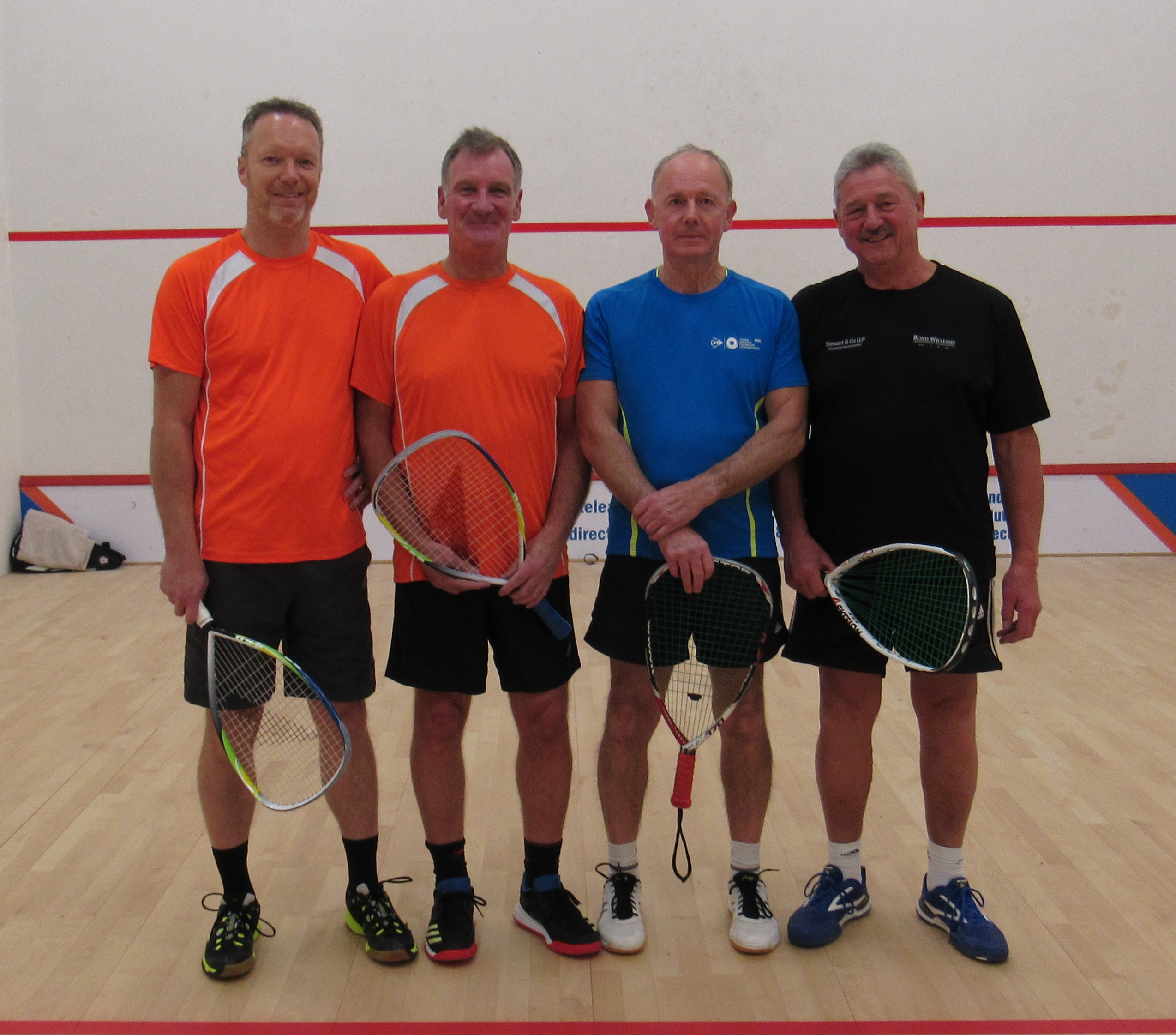 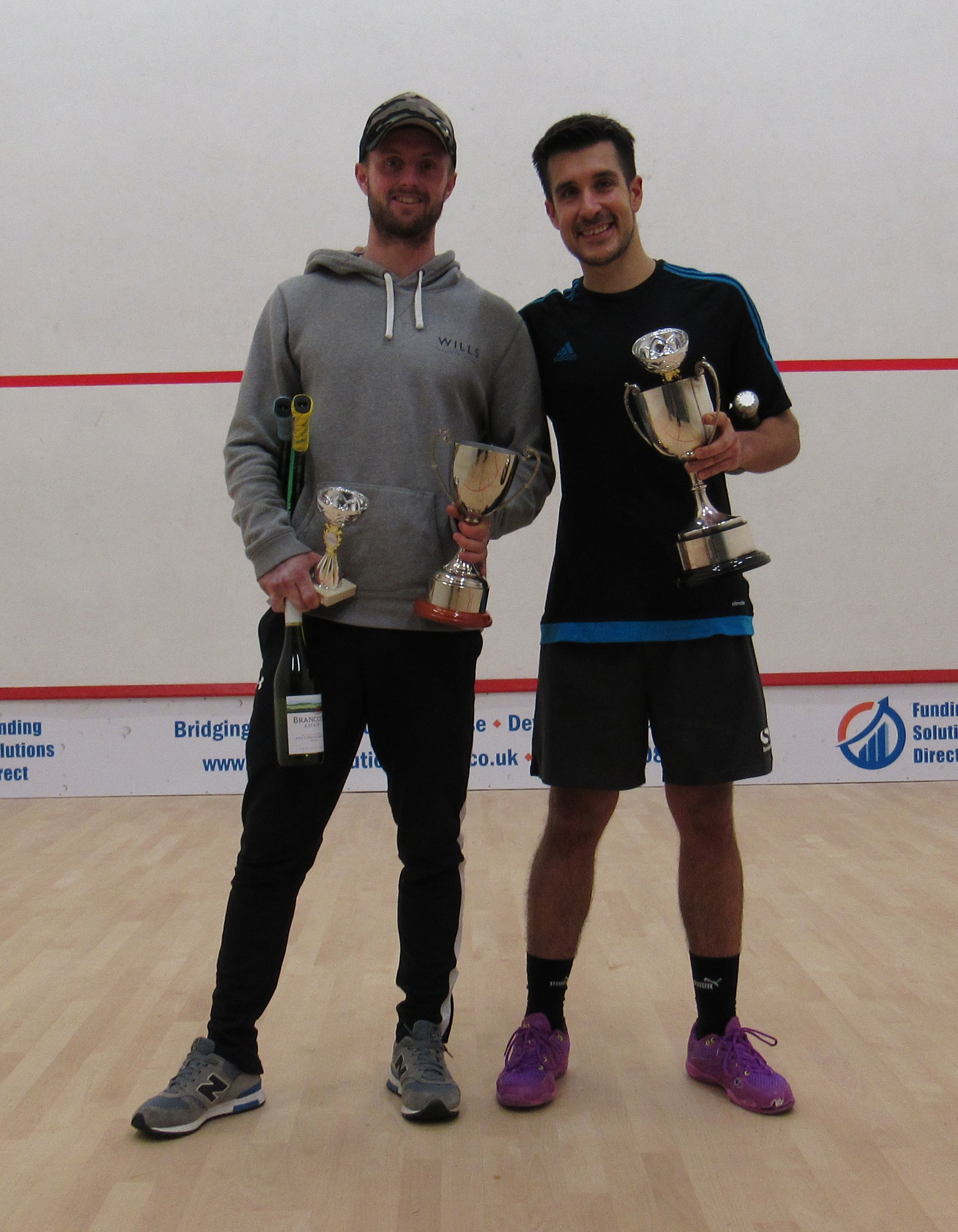 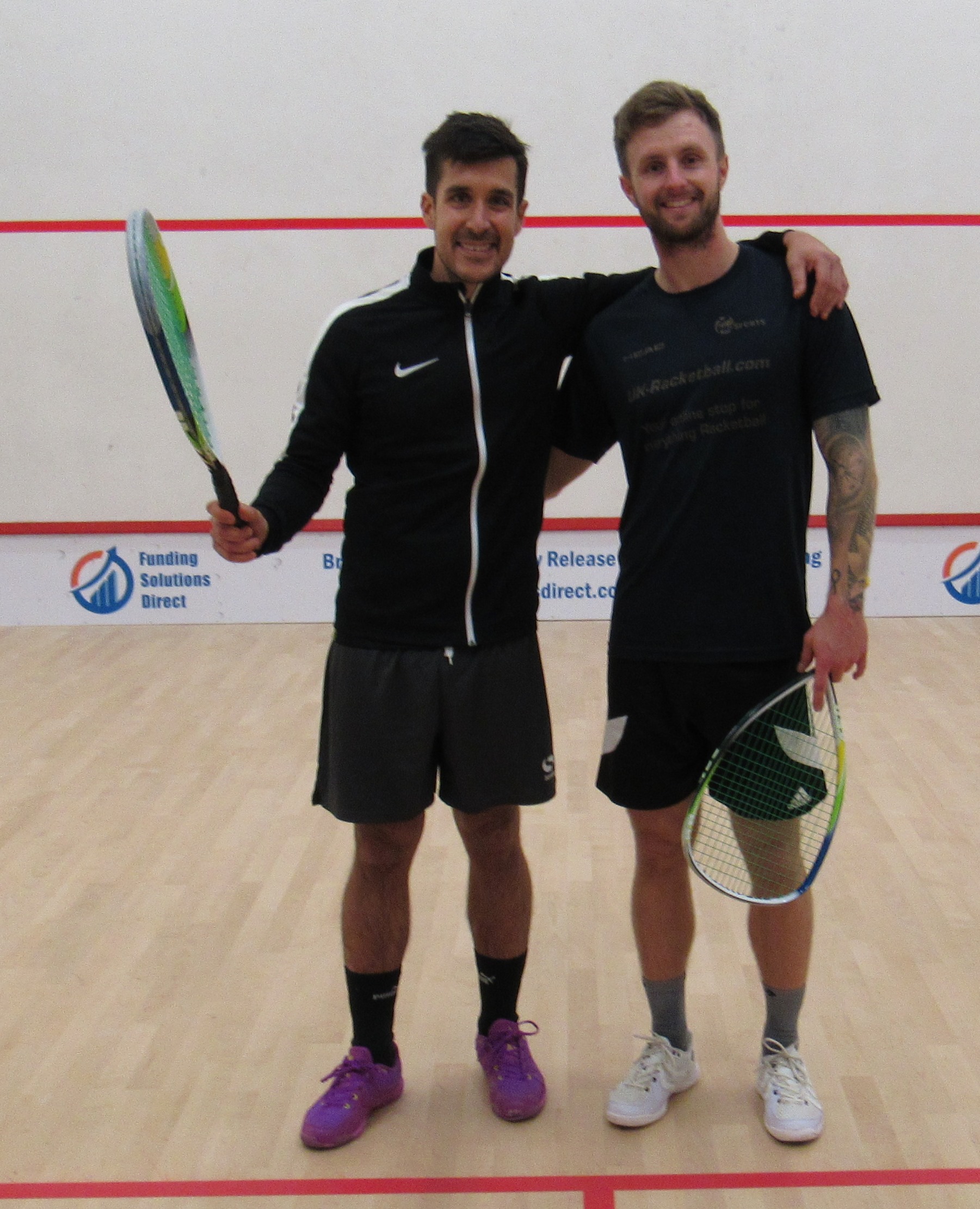 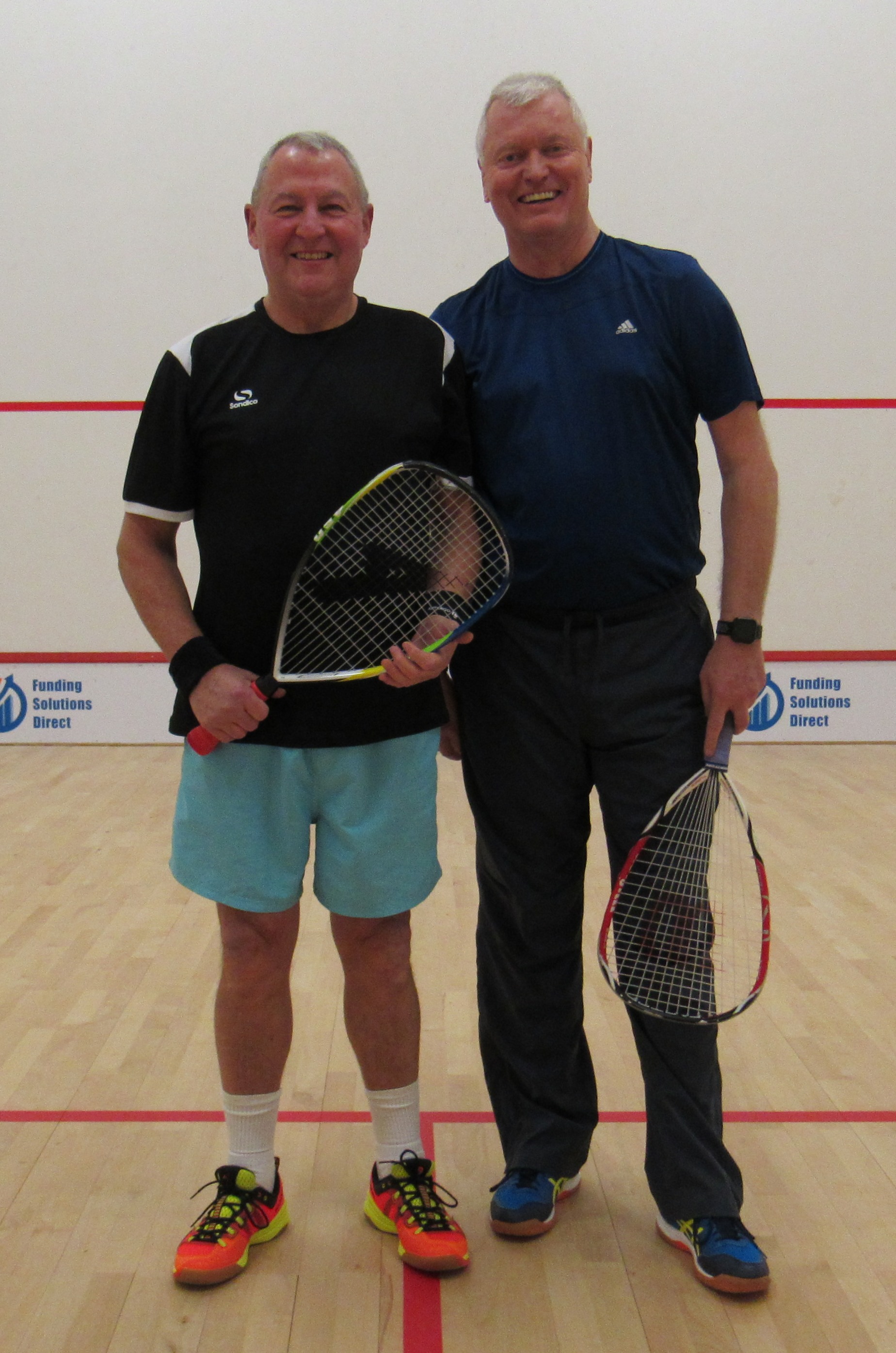 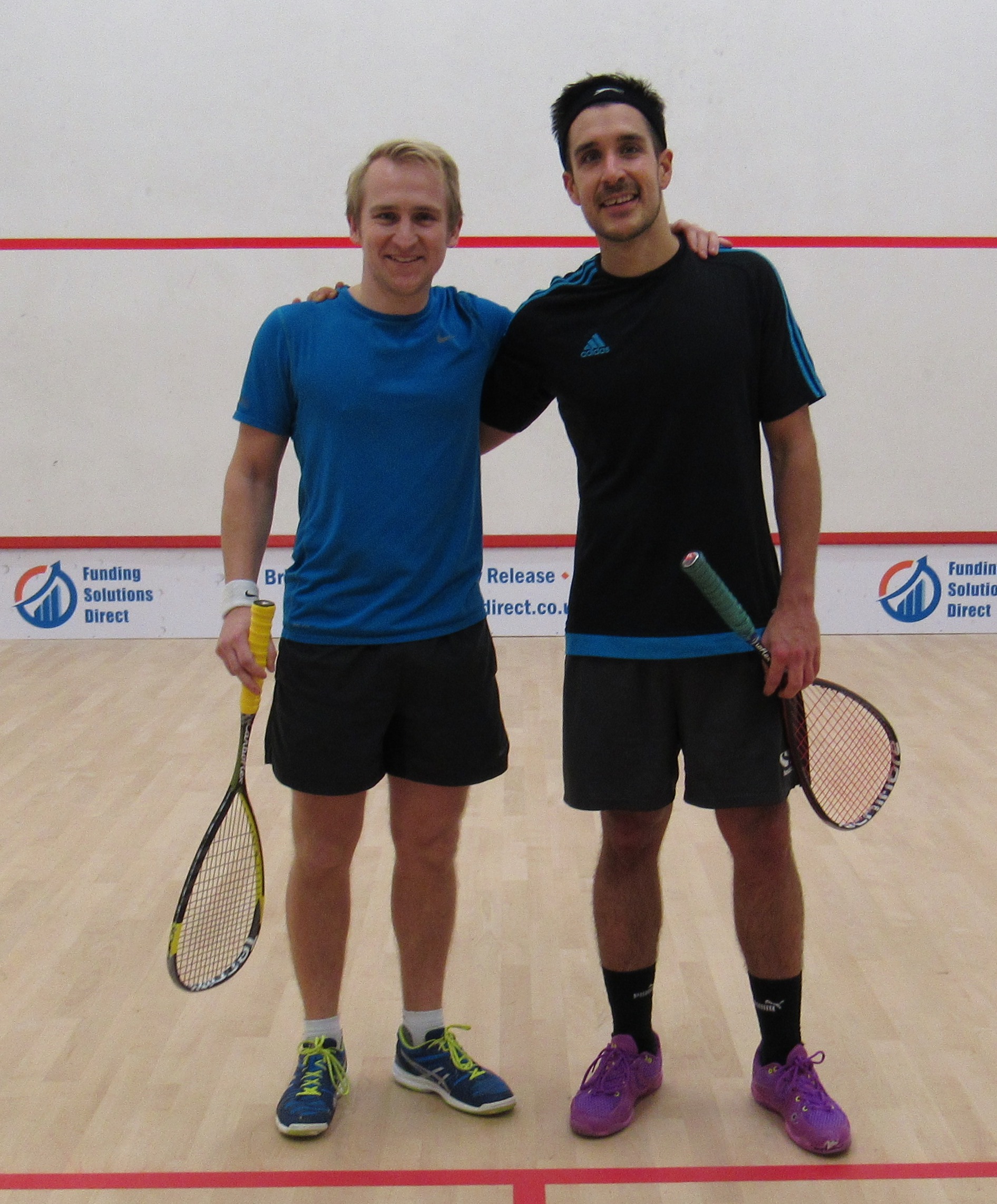 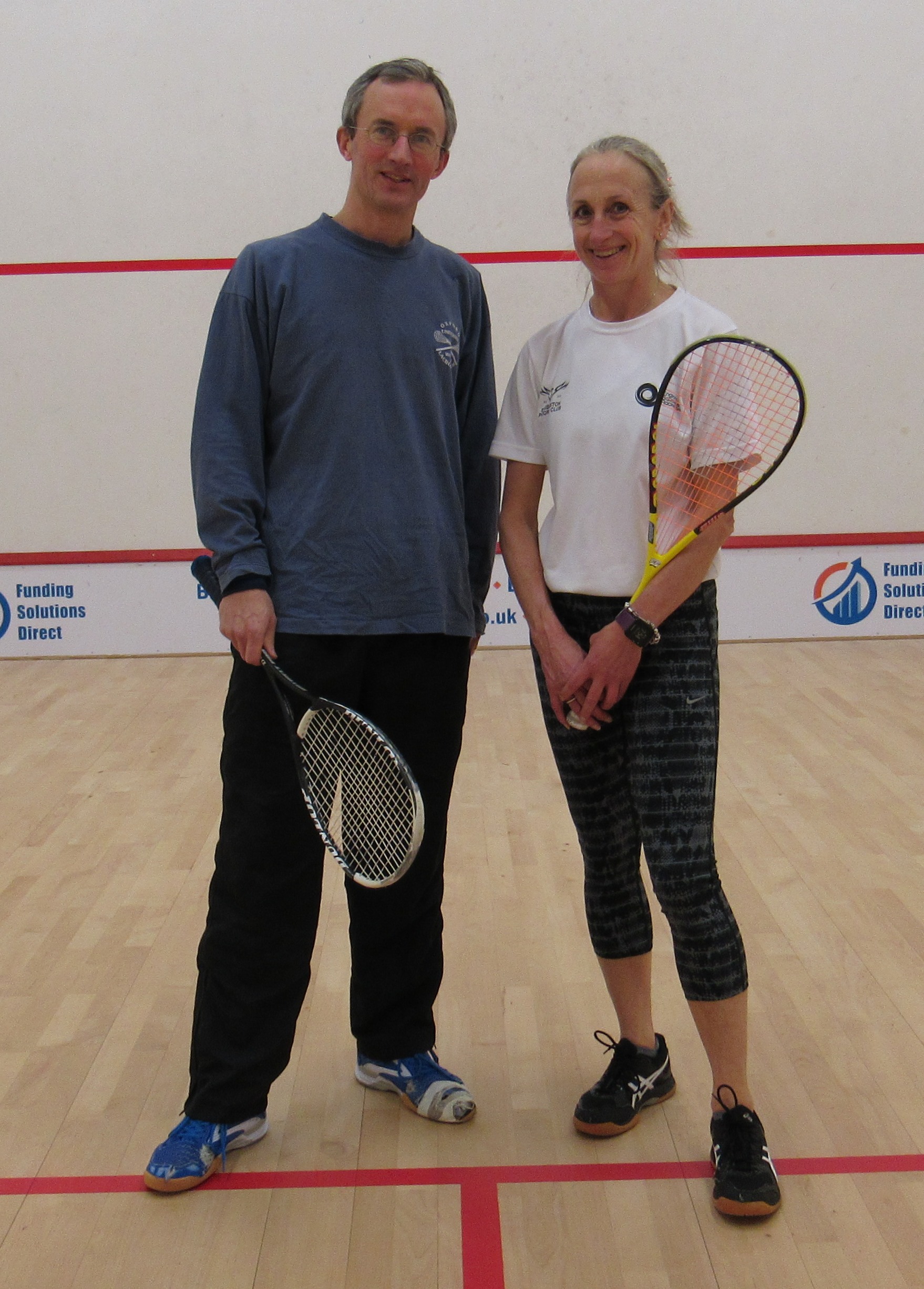 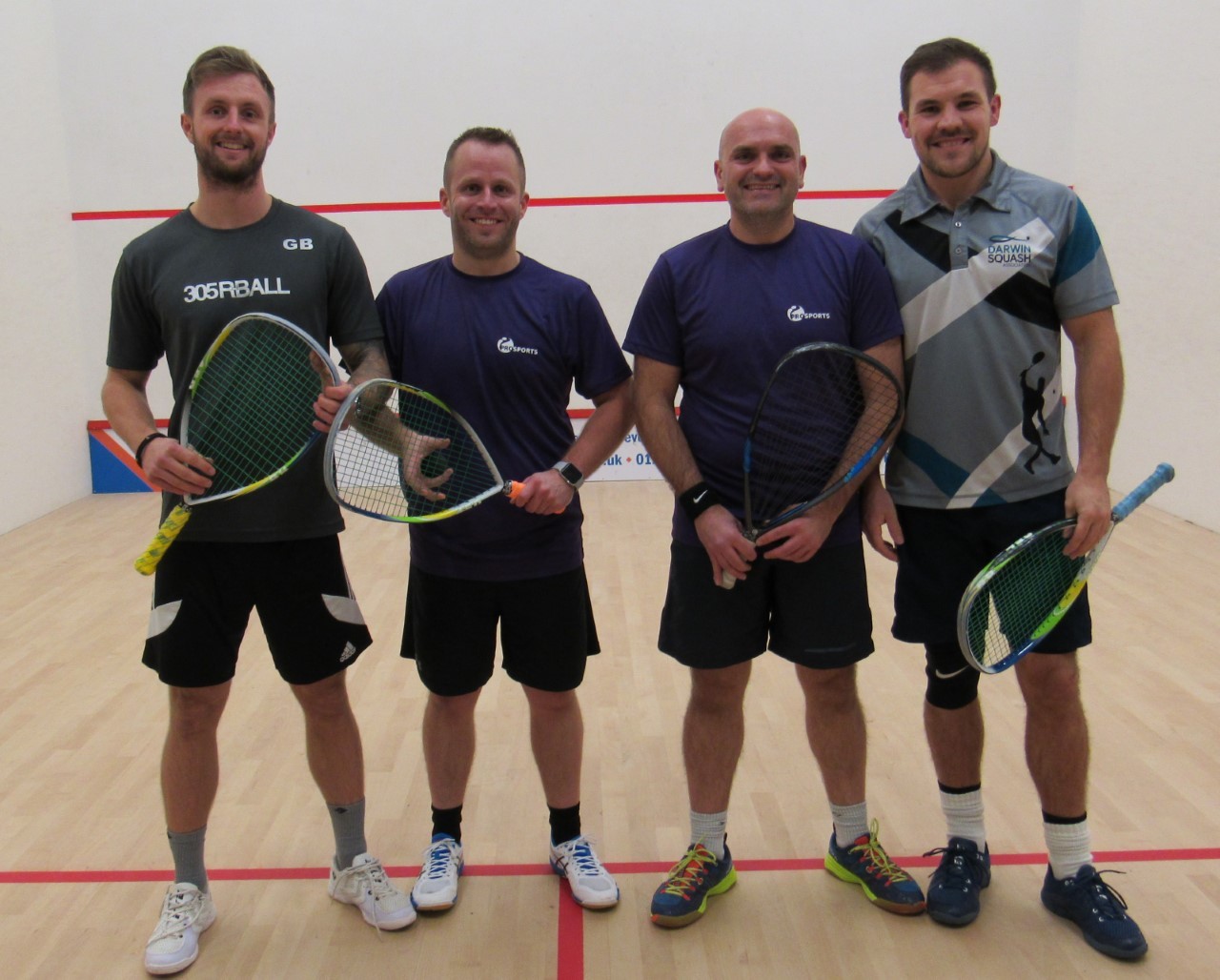 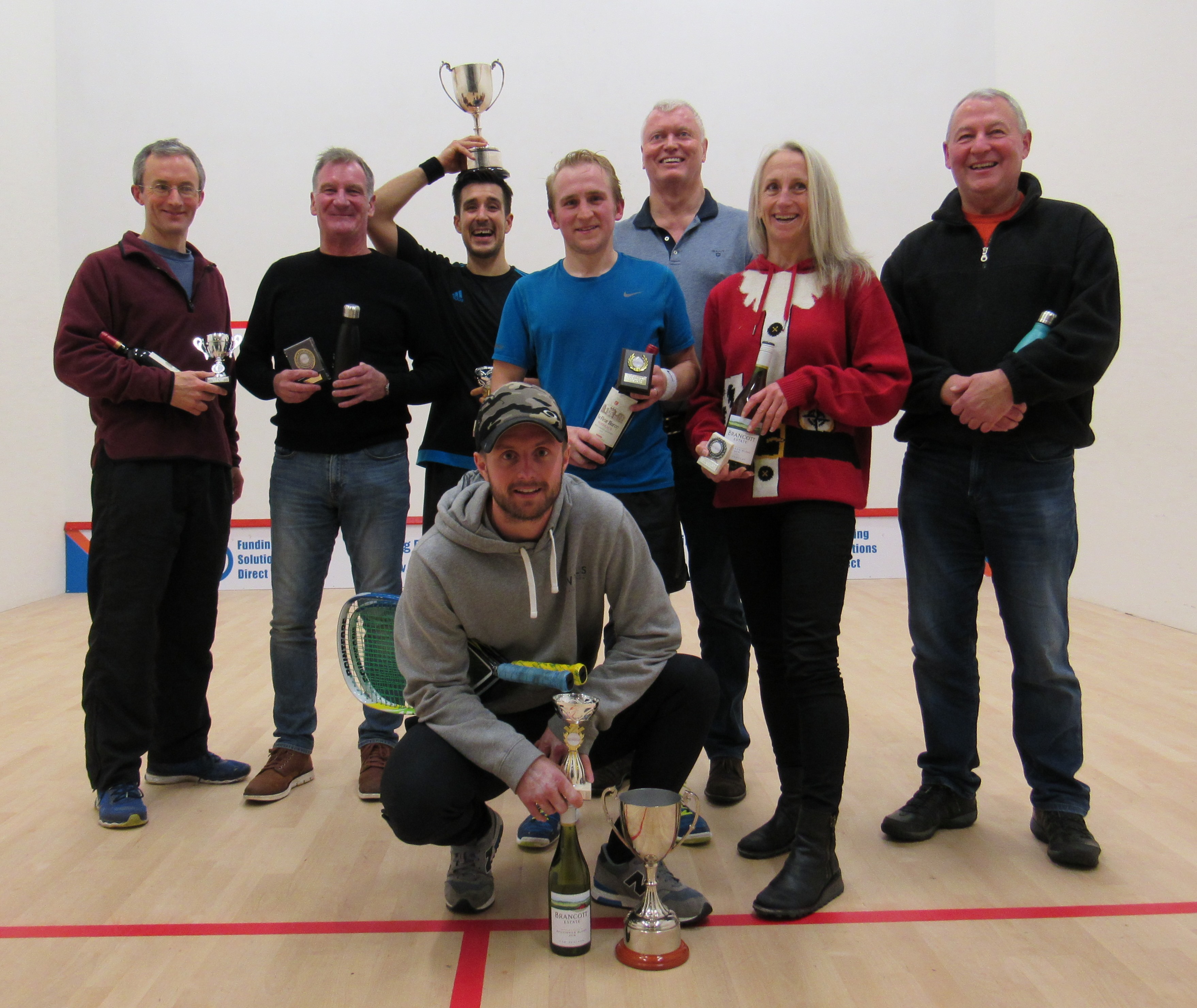 Anyone up for the Festive Bugle Event on Saturday 28th December? 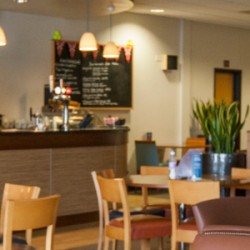 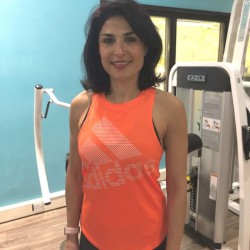 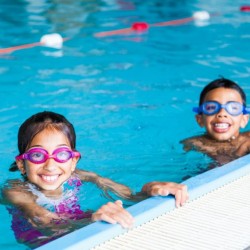 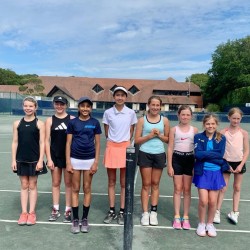 Junior success at half-term AND hosting Bath and Swansea!